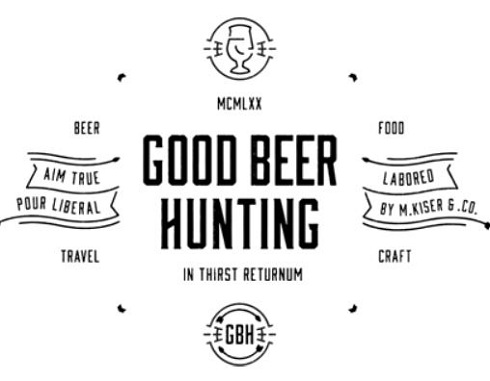 57 interviews with beer people are up (as of this writing) on the Good Beer Hunting podcast page. And it is an impressive roster. Garrett Oliver of Brooklyn Brewing, Patrick Rue of the Bruery and Randy Mosher as well.

I picked the latest episode to listen to.  Primarily because the interview subject was Jeff Gill from Tallgrass Brewing in Manhattan, Kansas.  I have had their canned beers at Canfest in Reno and really enjoyed their beers.  Secondly, the focus on the business side (primarily marketing) is of great interest.

The questions from blogger/host Michael Kiser were incisive but also folksy.  Maybe it is something in the water that makes Chicago people good interviewers. He has a good knowledge base that shows through without being snobby.  Though it breaks my rule about keeping it short, each episode that I listened to didn’t seem long.  I also like podcasts where there is laughter that doesn’t seem to come from inside humor.

I would suggest looking for breweries that you don’t know about and pick that interview to learn more about a place you haven’t been to.