Today’s review is of a beer that I have had a few times before from the rapidly expanding brewery from Redlands, Hangar 24. Now they are known in the beer geek circles for their Barrel Roll series and their flagship Orange Wheat, but for daily drinking (a table beer as it were) there is no match for their Helles lager. And it is now in cans and due for a re-review. 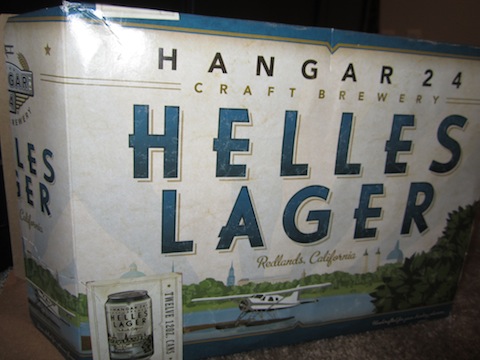 It pours a light straw color. The aroma isn’t pungent or grab you at all but then you take a sip and it is a solid mix of carbonation, silky smoothness with a touch of sweetness. It isn’t dry but it doesn’t have the cloying Sugar Pop sweetness that you get from the B-M-C industrial water lagers. It is filling and tasty and right for the Helles style. 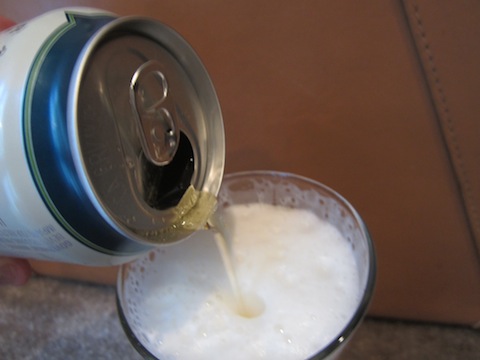 Now is this beer gonna blow you away? Does it have a big hop presence? Or a big ABV to it? Nope. But if you review it for what it is, then you will see what a good job Hangar does with it. The same could be said of their Alt-Bier as well. A style forgotten by the current craft beer culture but is solid nonetheless. I highly recommend having a case of this around. It is perfect to wean people off mass produced beer but still tasty enough for the discerning craft drinker. 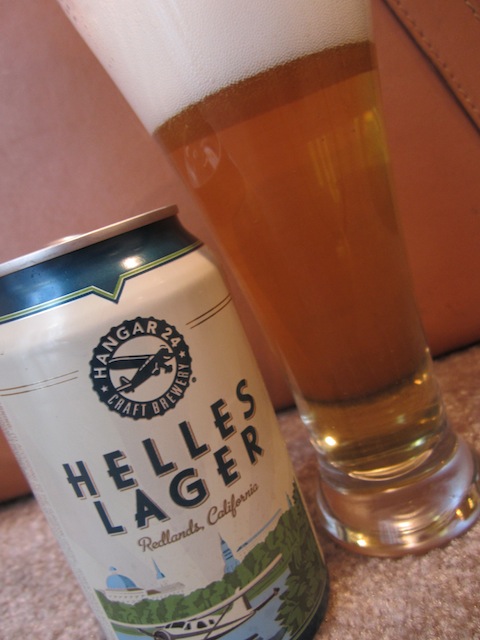