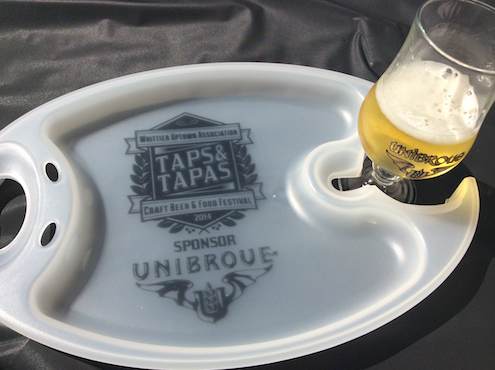 I like that more beer festivals are trending toward beer AND food festivals. With both on equal footing.  Not beer festivals with a lonely food vendor in the corner or a food festival with a nod to craft beer in the form of a tap or two. The first ever Taps and Tapas festival in Whittier accomplished this balancing act with tempting food and beer.

First time festivals can be hit or miss. The concept may be great but the space may not be. Or any other unforeseen problems may derail a passion project. That being said, there is a lot to like about where Taps & Tapas started and where this idea can go. There was a strong selection of beer available. And it thankfully featured some new breweries as well.

I will focus on the beers that I had:

Ironfire Nu Hell IPL – I have only had a few of the beers from this brewery so it was nice to see both an old favorite and new tap on hand.  I went for the lighter and new to me IPL that had a nice citrus taste but was first and foremost a lager.  Nice and zippy. 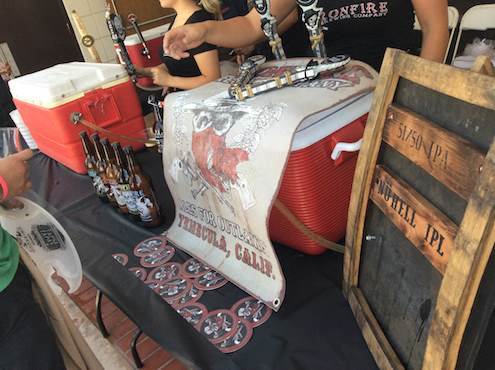 Clown Shoes – 2014 Krunkle Sams – I probably shouldn’t have indulged in a high ABV barley wine in the heat but this was another winner.  Caramel notes mixed with citrus.  It wasn’t light but it didn’t overwhelm the palate either.

Polymath Premo Pilz had a lot of grain taste in the glass. Flaked corn being one addition. Polymath is one thirdof a co- op with Delicious Science and Seven Brothers Brewing in Riverside. Not a bad pils. Well done just not to my taste

Old School Gold Beer was the lowlight of the beers it was metallic with too much mineral taste. It poured a nice yellow color but this unforgiving style was not done quite right. 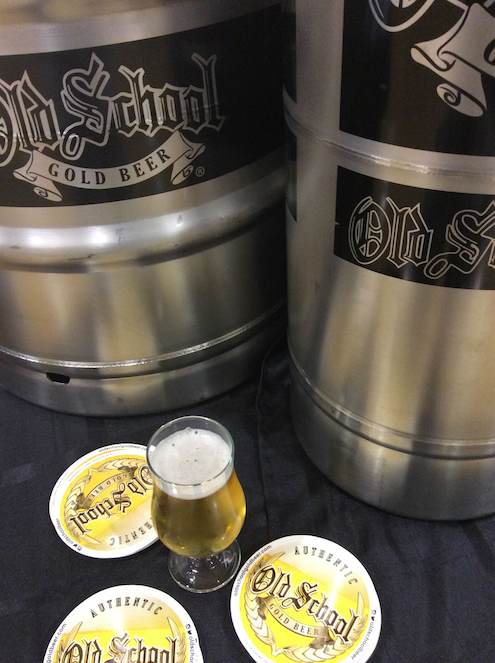 Ohana Pacific Blonde Wow, this was really nice. You can really tell the difference between a brewer that has honed in on a flavor. And Ohana has.  This is nearly perfect for hot weather.

Alosta Brewing LOL Wit – Really lovely aroma. Big citrus notes here. Zippy. This was my fest favorite.  It was a surprise too, since my first Alosta beers were a bit underwhelming to me.  I want to go back now and try their new beers.

Congregation Praise On Saison was really tasty and a good choice for a last beer.  Good vanilla taste with just a touch of spice.  One of the better beers to try to pair food with.

The only downside to the event and one that may or may not be easily rectified was the location.  It was kinda weird to be in a community center gym drinking beer. The divided layout of upper and lower levels was not conducive to wandering.  The heat only exacerbated that divide as people came inside to avoid the sun which only made the gym hotter.  A bigger and indoor location would be the best improvement this event could make.  I would have also added a pairing suggestion list somewhere to give people an idea of what to pair with what.  The best advice I got was from the dessert caterer who paired a couple of nice items with my IPA.