Target and craft beer aren’t usually mentioned in the same sentence often but since they pushed into the grocery aisle they have added beer, wine and spirits. To this point, I have not purchased craft beer at a Target since the selection seems just a tiny bit sku’d to the SABInBevMiller distribution side of life with only four or five bombers and some bigger often seen like Sierra Nevada Pale. 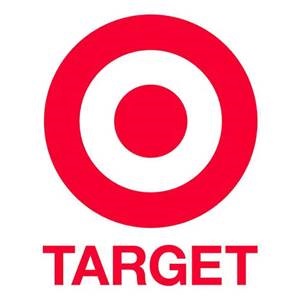 But now, they seem to be changing things up. Starting with a location in Denver, Target has moved the beer to the front of the store and put it in a walk-in cooler. It is the first of possibly more “beer caves” as the Minnesota company calls them.
Other Target locations in Illinois seem to stock not only the widely available Goose Island but also Two Brothers and Revolution. How deep the stock is and who is doing the buying probably dictate what we see on shelves.

You probably won’t walk out with a rare beer but if they can start stocking local flagship beers it could be a great place to stock up for larger gatherings.