Despite Monday being a beer off-day for me, I headed down to Angel City to hear what some of the DTLA breweries had to say about the area and the growth of LA beer as well as their fledgling DTLA Brewers United group.

I took notes and when I got home, a trend emerged. They were mostly about Mumford Brewing. Not a smack at all against the others on the panel but what was piquing my interest were three things from the Skidrokyo brewery…

1. Cloudy IPA is coming this weekend. Will our West-Coast San Diego culture join this trend?
2. Mumford is looking into canning and getting some core beers onto shelves
3. June 12th is the date for the 1st Mumford anniversary. They will have a Russian Imperial Stout in three different variants. 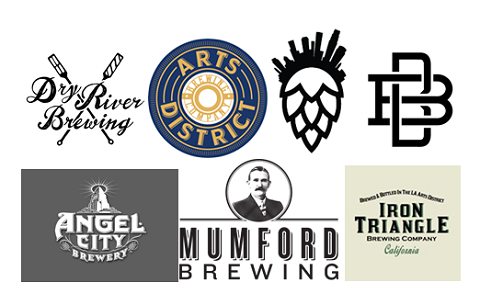