After the multitude of helpful GABF statistics started being posted online, it got me to thinking about a personal pet peeve of mine. Why pilsners aren’t loved more. 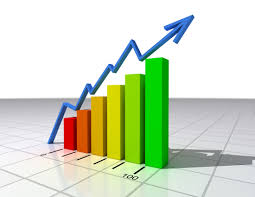 Obviously IPAs and big stouts seem to be starting with an advantage because their higher ranking beers score higher than their Pilsner counterparts. But what strikes me is that the 50th best IPA and 50th best Imperial Stout are considered that much better than the absolute best Pilsener, from whatever country.

Now, I don’t expect a Pilsener to score 5 out of 5. But I can’t believe that the Top 10 in any category don’t track at the same levels.