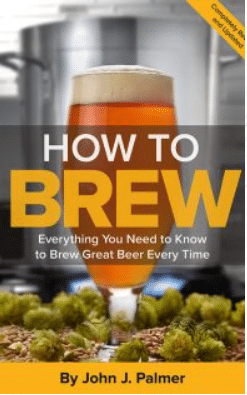 When I think of home brewing gurus. Three names leap to mind. Charlie Papazian of course. Drew Beechum of Maltose Falcons fame and then John Palmer who literally wrote the book How to Brew.

And now he has gone an updated it. Subtitled Everything You Need to Know to Brew Great Beer Every Time was last revised in 2006. Extra emphasis has been placed on “Palmer’s Top 5 Brewing Priorities” and five brand new chapters have been added covering malting, adjusting wate for style as well as brewing strong beers, fruit beers and sours.

Head over to the Brewers Publications wing of the Brewers Association to order your copy.