I made a mid-week trek to Hawthorne. Not to ride about a Space X Falcon rocket but to check out the beers from the upcoming Common Space Brewery. 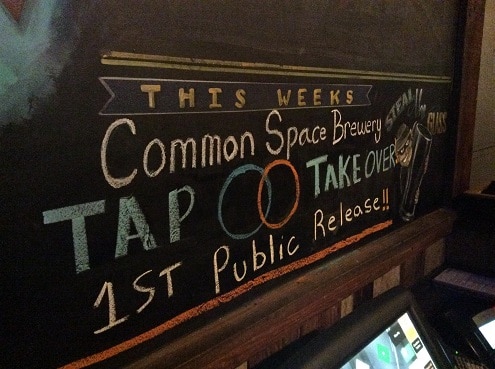 Three beers were being poured at Eureka! Burger at the Hawthorne airport but by the time I arrived only the IPA was left of the three. Sixtels of the Saison and Coffee Stout were blown!

The small space was packed with people. A good response for a Wednesday night for sure. I was able to talk to one of the founders, Dave Childress for a few minutes while sipping of the latest iteration of their IPA and they seem excited to finally open up and are crossing their fingers that Super Bowl Weekend might be the time.

The IPA was pretty good out of the gate. Clear with really bright tropical fruit notes. It had plenty of malt backbone to it as well. 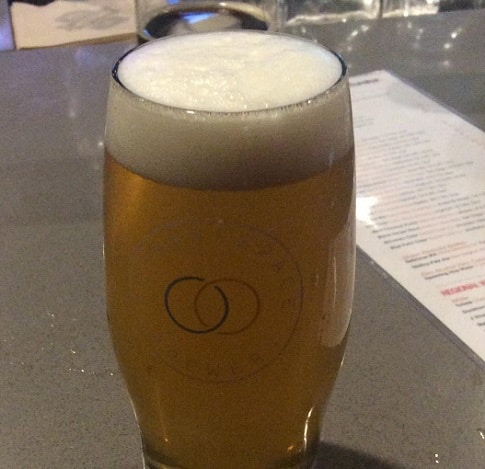 Updates to come once I can visit the space and try more of the beers.