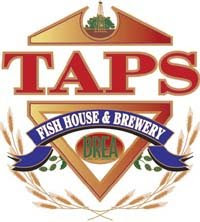 Tonight, yes tonight at Far Bar in Little Tokyo of L.A. ! Get your fix of some rarely seen in Los Angeles TAPS beers from the wonderful Victor Novak….

I highly recommend ALL of these beers. But if I had to pick one. Get the REMY!

Join us for a night with Victor Novak and his award winning beers. We’ll be tapping a very special keg of Remy (2010 GABF Silver Medal Winning Bourbon Barrel-Aged Russian Imperial Stout). We’ll have five other Taps beers on as well this evening. So come and enjoy some outstanding beers with one of our favorite brewers.