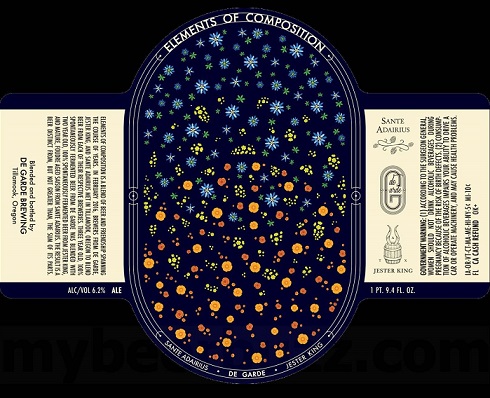 This tri-state collaboration certainly set my Pavlovian response into hyperdrive. De Garde which is highly regarded in Oregon with their California equal in both esteem and small quantity of beer, Sante Adairius and noted Texas brewery Jester King.

Then blend their beers together for one super beer. Then create a super cool label with a lovely starry sky type of graphic.

I have left whale hunting behind but I would travel for this one. 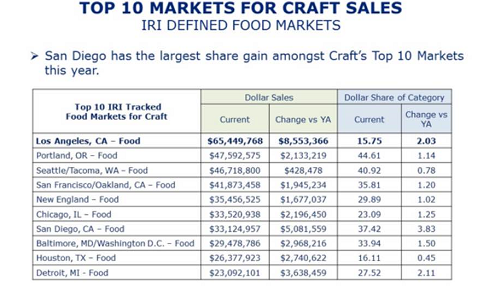 Three out of the top seven Top Markets are here in the Golden State but what really pops out of this graphic is that percentage for Los Angeles. 15.75%!  Lower than Houston!  And the lowest on the list. I assume that our large population is what has propelled L.A. to the dollar title.

But this furthers my point that if a bubble does occur, it isn’t going to hit equally.  That range of 15% to 44% shows how disparate each market is and that aftershocks are not going ripple the same way.

Between the dawn of craft beer with New Albion and Anchor way back in the day and the year 2012, California achieved the number 300 in breweries operating in the state.

Between 2012 and now (which is just 3 some odd years if my basic math is correct) another 300 were born. 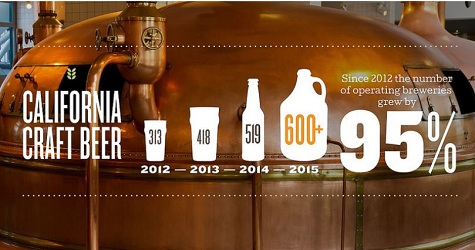 You can read more about it HERE but one amazing take away is that in the year 2014. Each week in California, all 52 of them, two breweries opened. 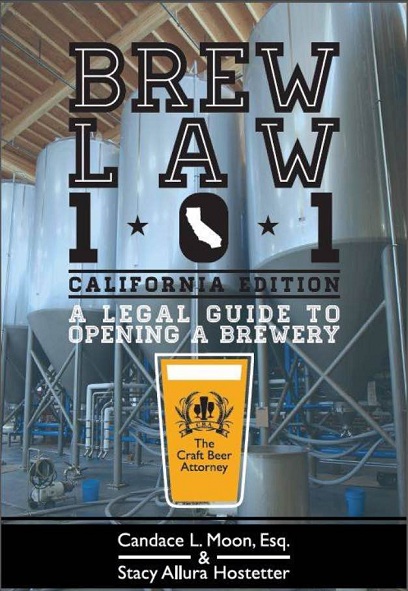 Numerous times I have heard the phrase, “There was no one place to get the information that I needed to start my brewery.”.

Now, with Brew Law 101, maybe the journey will be a bit easier. The California Edition covers “business formation and capital raising to location and licensing to labeling and intellectual property to employment law and common craft beer contracts.”

If that doesn’t sell you, then the fact that Peter Zien of AleSmith and Tomme Arthur of Lost Abbey have contributed, should put the book over the top.

The e-mail was tongue in cheek with an introduction of “No, we haven’t been purchased by Anheuser Busch.” That the joke would land without explanation shows that the acqusition speed of the craft arm of ABInBev has been dialed up.

Elysian Brewing of Seattle is the latest to join an Anheuser-Busch portfolio that includes 10 Barrel Brewing of Bend, Oregon, Blue Point of New York and Goose Island of Chicago.

But the mergers and acquisitions aren’t relegated to the King of Beers. Over the holiday break, the news was reported that Founder’s Brewing had sold a 30% stake in their company to the Spanish brewery concern San Miguel. Also in the foreign owned club is Boulevard Brewing which became a member of the Duvel Moortgat family in 2014.

Are these ownership changes the inevitable start to craft beer consolidation? If so, who would be a target in our region?

Both are questions that are speculative at the moment, but California breweries haven’t been immune to selling beloved local institutions with Anchor Brewing (and distilling) being sold by craft beer icon and founder Fritz Maytag to the Griffin Group.

Or will California usher in a new model for use going forward in the Green Flash purchase of Alpine Brewing of craft joining with craft. In earlier years, that has been frowned on (see example of Widmer/Kona/Redhook?) but it may be how to achieve the goals of brewing and distributing more beer without losing the craft beer cachet that is lost when selling to a larger company.

Will the business world tactic of growing bigger to make yourself to costly a purchase also come into play? Could the Torrance breweries form a conglomerate to thwart a takeover bid? That is more speculation but I wouldn’t be surprised to see The Bruery and Monkish Brewing join forces.

Because most Los Angeles breweries are still incredibly young in comparison to the rest of the country, these questions of may not be asked this year. Our locals may not (yet) be on the radar of MillerCoors or ABInBev either. But that doesn’t mean ownership will stay the same. Noble Ale Works has been forced to adapt to a changed team of ownership due to extraordinary circumstances. The late Haven Brewing and Nibble Bit Tabby both bowed to management discord of varying degrees that led to their taps being silent.

This leaves us with one more question. Perhaps the most worrying one. How will this affect the beer in your pint glass? Your loyalty to a locally owned brewery might be tested in the coming years. 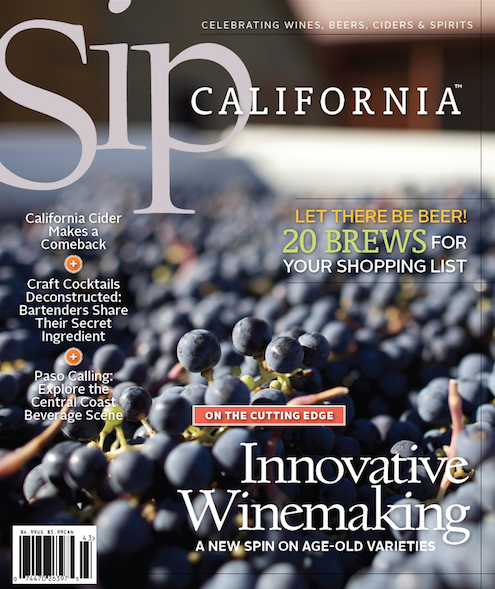 A new beverage magazine is on the way! Sip California. They will be covering “3,600 wineries, hundreds of craft breweries, distilleries on the rise, hard cider expansion, epicurean travel accommodations, bustling bar scenes and culinary artisans of the region, Sip California will showcase the stories behind everything you love to sip—all in one place.”

Hopefully it will be as balanced as my go-to favorite magazine in this genre, Imbibe.  Second hopefully is that it will be distributed so the average person can find it.

I am optimistic though because they have San Diego beer writer Brandon Hernández on board which is a good sign.  He is sharp and talented.

The crowdfunding bloom may be off the rose but you should still take the time to evaluate each offer on it’s own merits instead of due to one’s overall feelings toward Kickstarter or IndieGoGo.

So check out this new brewery concept for Reel Brew:

In the end run, it is the quality of the beer that matters but this idea does fill a specific niche that may well take off. If that is your feeling then check out more, right HERE.

The featured beers in the video review section of this blog come from Tahoe Mountain and their Récolte Du Boise line of saison and sours.

And we start with Saison Savoureuse, a Saison aged in wine barrels with Brettanomyces and sage added. 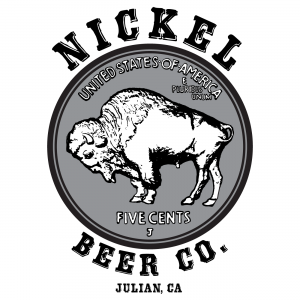 Nickel Beer Co. owned by Tom and Lindsey Nickel who also own O’Brien’s Pub is taking over a former police station in Julian and shooting to open (hopefully before this posts) its tasting room for visitors to start sampling with a pale ale, IPA and stout.

The Nickels are long time craft beer boosters so this new stop will probably get loads of grateful traffic. 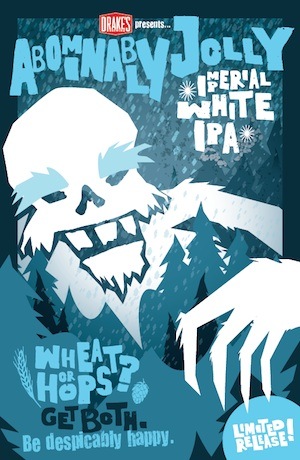 “Abominably Jolly will be the snowman to Jolly Rodger’s Dread Pirate- an Imperial White IPA.  This Jolly juxtaposition will utilize an intense amount of wheat in the grist for a cloudy appearance, slight graininess, and light citric character that will pair well with the intense dosing of tropical New Zealand and American hops in the kettle and dry hop.”