This month I make my first trek to Sacramento for the California Craft Beer Summit. I will be sitting in on seminars, learning about food and beer pairings and much more. Including some tiny amount of beer drinking. Look for that coverage and the following in the blog this month…

~ e-visits to Sacramento breweries
~ special featured reviews with one caveat, blind tasting, one vs. another.
~ Heads-Up on Los Angeles Beer Events
~ Three suggested beers to buy this month. One light, one medium and one dark
~ A Book & A Beer reads Between the World and Me
~ I will tap the Firkin and give my no holds barred opinion on the craft beer world

…and here is the beer photo of the month… 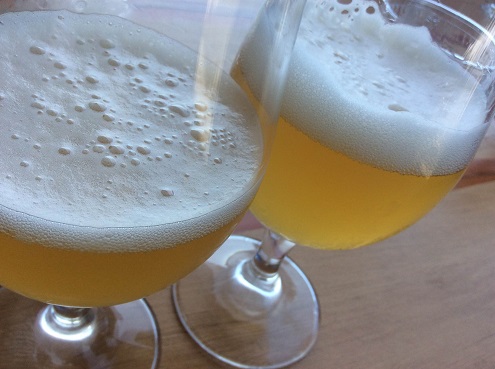 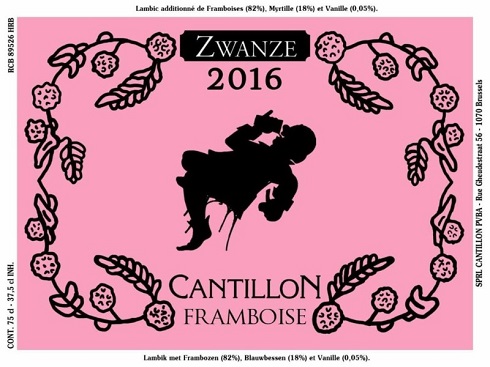 Amongst the dedicated beer days on the calendar, Zwanze Day gets special marks for selecting breweries and bars to pour a special Cantillon beer each year. For us in L.A., driving will be involved because the two closest for the October 1st celebration of the 2016 Framboise are:
– Bagby Beer — Oceanside, California
– Beachwood BBQ — Seal Beach, California

You can of course celebrate at home with a bottle or find a bar with a good list of Belgians and create your own Zwanze.

Mark you schedule early time.  Sour Week at Beachwood BBQ (both locations) is coming in just over a month! 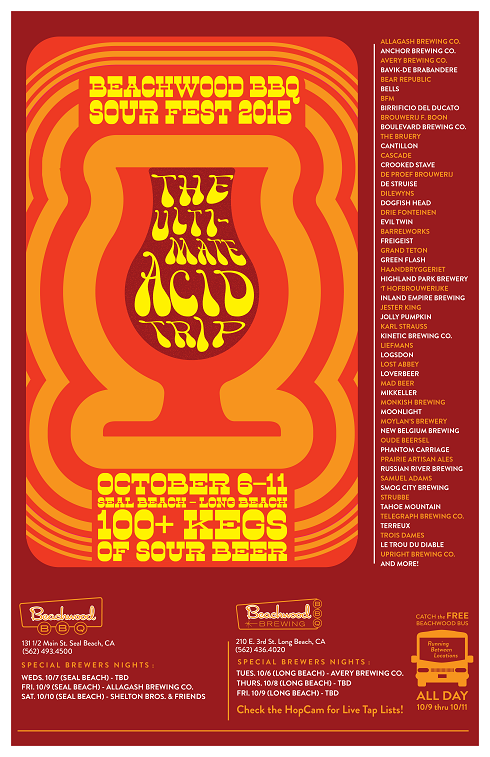 Here is the preliminary schedule:

It is starting to look like craft beer row in Highland Park.  The York started it out, followed by Maximiliano and the Hermosillo and now the Greyhound is joining the fun on York Blvd.

And the kicker is that Gabe Gordon is part of the team.  Which means there might be a closer (to me, at least) spot to get some of Julian Shrago’s great Beachwood beer.

~ e-visits to three breweries from South Korea (Craftworks Brewing Co., Magpie Brewing Co. and Ka-Brew Korea brewery)
~ video reviews samples two newly bottled beers from Angel City plus more beer reviews minus the videos
~ Heads-Up on Los Angeles Beer Events (including my review of L.A. Beer Week events)
~ Three suggested beers to buy this month
~ I will tap the Firkin and give my no holds barred opinion on the craft beer world
~ … and Session # 80 will converge bloggers onto a single topic, this month “Is Craft Beer a Bubble”
~ plus many more posts about new beers, beer products and breweries

Every December here on this very blog, I highlight a holiday/Christmas/winter warmer every day up until Christmas. Some of these beers aren’t available here in Los Angeles but your holiday travel plans may take you near one of them that you can taste.

~ e-visits to three breweries from the Austin, Texas area
~ video reviews tackles two new beers from The Bruery
~ Three suggested beers to buy this month
~ I will tap the Firkin and give my opinion on the craft beer world
~ … and Session # 70 will converge bloggers onto a single topic
~ plus many more posts about new beers, beer products and breweries

Here in L.A., we are treated to the occasional DioNicEss events. Where gastronomy and beer meet. And they are back again for a Zombie themed evening that involves foodstuff’s that a zombie would enjoy and beer that I (and you) would enjoy. 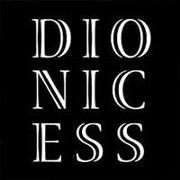 “Also, we received commitment from another one of the breweries that will do a custom batch for the gig…Taps…so Victor will do one, the Bruery will, Monkish will, Beachwood will, and I believe Martin Svab’s brewery (Phantom Carriage) will be open by then and he wants to do a batch for us…wooohoooo!”

You can read the first press release about the event HERE

Beachwood BBQ’s Ode to Lambic at the Downtown Long Beach location will be presenting an Ode to Lambic today! Here is the scoop and more importantly the beer list…..

“Spontaneous fermentation, local microbial micro flora, 100 year old oak barrels, Wild yeast, brewing traditions that have been preserved since the middle ages….”a taste of history” according to the late, great beer writer Michael Jackson. Lambic is truly a window into the past, a craft that is still subject to the forces of nature and perhaps the best example of terrior that the beer world has to offer. It is a unique representation of a brewery’s environment, an intricate expression of the brewers craft and still to this day, one of the most mesmerizing categories of beer being produced. Come join us for a celebration of lambic and the amazing beers that they have continued to inspire, unique food pairings and guest speakers. For those of you that have been squirreling away your favorite lambic beers, in hopes of sharing them with like minds, this may be your opportunity. We’d like to extend the celebration with a bottle share of your favorites.”

If you haven’t been to a DioNicEss event before, the number 10 might be a good place to start. And you might want to lock down your tickets now because of who they are pairing with this time around….

“The tenth installment of the famed “DioNicEss” food & drink pairing series is coming to Long Beach’s celebrated Beachwood BBQ & Brewing on June 10. To commemorate this decadent decalogy, the theme of this event has been dubbed “DioNicEss X: Coming of Age,” a play on the fact that every course, as well as the rare beers artfully paired with them, will have undergone some sort of careful aging. Tickets to the 5pm dinner are now available for purchase, but they won’t last long. Admission is $80 per person, all-inclusive, with proceeds benefitting the Real Medicine Foundation. On deck for the evening:

5 aged foods paired with 5 aged beers — This menu is NOT for the squeamish. “We’re dealing with multiple types of preservation here,” says Executive Chef Gabe Gordon. “Pickling, salt curing, air-drying, fermenting, alkaline curing, smoking, barrel-aging, canning… you name it, we’re doing it. And some of these flavors and textures are going to be way the hell out there; I just want to be on record as having warned people about that ahead of time.”

Brewmaster Julian Shrago is creating a special beer called “System Of A Stout” specifically for this event. This limited, draft-only release is an imperial stout brewed with coffee beans (custom-roasted by Portola Coffee Lab to Julian’s specifications!), green cardamom pods, and blackstrap molasses, evoking the flavors of traditional Armenian coffee. In keeping with the event theme, the finished brew will then be aged on oak chips that have been soaked in 25-year-old Armenian brandy, adding even more layers of complexity.

Guests will also be treated to a few unexpected surprises during the evening, including a small parting gift to take home and enjoy. Grand poobah Gev Kazanchyan explains this special touch: “In every one of the 10 DioNicEss events that I’ve organized, I’ve followed one simple principle: always over-deliver. There’s nothing quite like getting more than you paid for!”

More details surrounding this glorious evening and teasers for the menu will be posted to the DioNicEss Facebook page and @DioNicEss Twitter account as the event draws nearer. Additional kegs of System Of A Stout will be sent to a very small number of better beer bars in Los Angeles, Orange, and San Diego Counties, each of which has agreed to donate $2 per pint poured to the Real Medicine Foundation. Once the final list of participating locations is finalized, it will be announced via the aforementioned social media channels.”

Now I am not a big fan of the over-hype of Russian River’s Pliny the Younger. I have railed about it before HERE. But I like the tack that Beachwood BBQ has taken with it. I would even go so far as to charge more for each raffle ticket.

Here is all the info you need: PlinytheYoungerV5 copy but suffice it to say, I much prefer a laid back atmosphere to enjoy any beer. Some people get a rush from the crowds but not I. So plan ahead to go to Beachwood sometime between the 17th of January and the 20th of February to get your chance to win a taste in peace (or at least donate to charity).