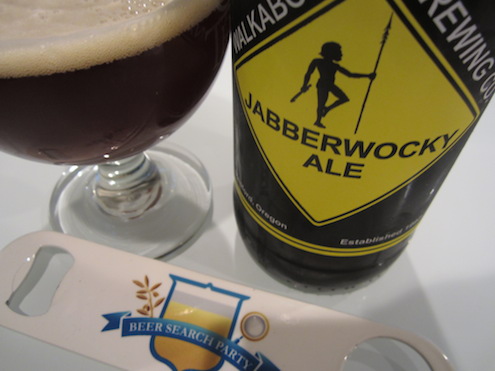 First off, I was quite surprised by how many beers have Jabberwocky in the name.  But more surprising was the fact that I haven’t had a beer from Walkabout Brewing Co. in my life.  Now with a name like that you would expect them to hail from Australia but they are from the Southern Oregon town of Medford. (At least that is what the label tells me, a cursory internet search revealed little information about the brewery)

The beer pours a light brown with orange tinting to it.  The aroma is slightly woody with notes of caramel to it.  Taste wise, I am getting quite a bit of cola taste.  A little bit of English cider notes pop in and out as well and that also adds some sweetness to the proceedings.  Also a bit of raisin in the distance.  The beer really sticks to the roof of the mouth.  I also capture some nutmeg like spicing at the back.  Lots of notes here. 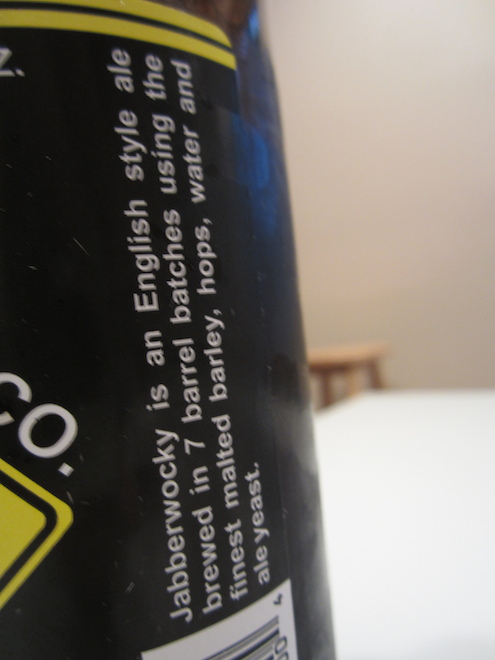 One Reply to “Review – Jabberwocky from Walkabout Brewing Co.”