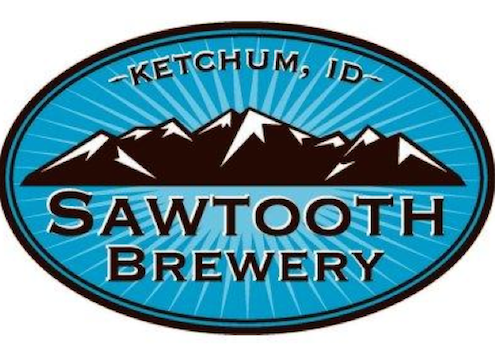 Usually when I highlight a brewery, it is a place that I have not been too. Sometimes I haven’t even had a beer from the place. But things happened weirdly when I added Sawtooth Brewery to my list to talk about.

One of my wife’s friends who knows of my beer blogging brought me a beer from this brewery from Ketchum, Idaho. So now instead of just a sample taster tray to talk about, there will also be a review!

And here is the review of…
•Snowyside Blonde 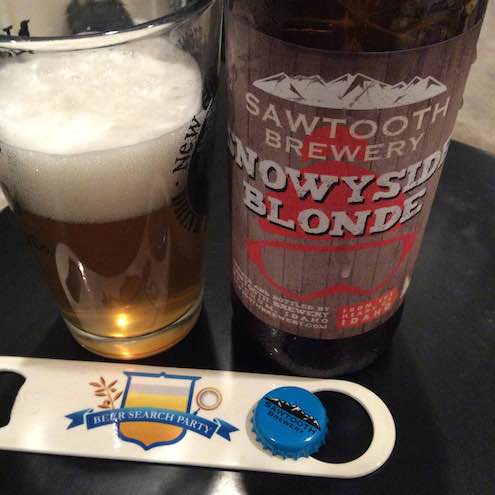 The beer pours a wonderful clear yellow/orange and has a fruity pear like nose to it.  The beer also has some spice and tea notes as well.  Quite a flurry of flavors for a blonde ale.  I have had pear juice infused beers with less pear flavor to them.  It is quite enjoyable and if a blonde which is normally the least exciting of the brewery line-up can be this varied then I fully expect the rest of the beers to be that way too.

Thanks to Adam Venker for the bottle!