I thought it was a one time thing.

Last Weekend, they gave us another tour from a different angle.  Starting at their future Venice Beach site, we went to Los Olivos and then to Paso Robles to bask in all things Bear & Lion.

I will put the words to this trip into another, separate post.  First, some photos….. 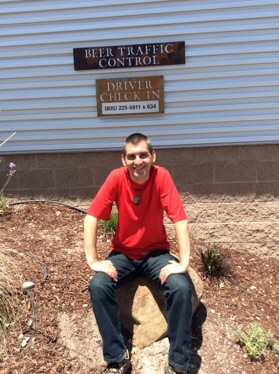 Me at the STILL growing Paso Robles headquarters. Which probably needs more than one traffic cop.. 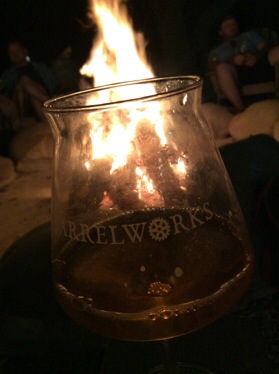 Sitting by the fire with an experimental sour made in conjunction with Andrew Murray winery. 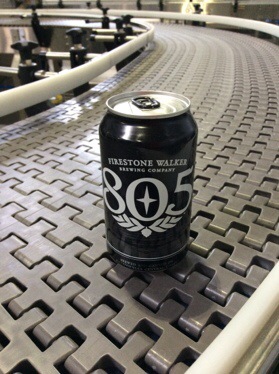 Yup, 805 in cans. Maybe Easy Jack too. Their cannery is a tech wonder to see. 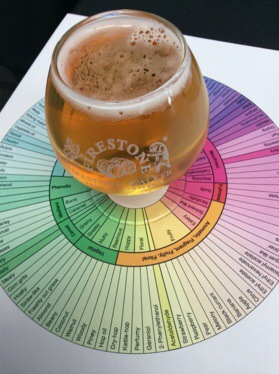 Learning about off flavors and how age affects Union Jack IPA. 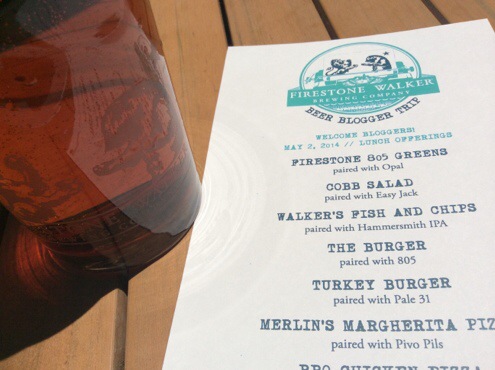 Lunch with their taproom only Hammersmith IPA.