Instead of sitting down with a bunch of folks around a turkey and a jiggly plate of canned cranberry, I set sail with beer pilot Rich north to Santa Rosa and beery points around it.

I will be writing about it with a critical eye over on Food GPS later this month (so my thoughts can gather like swallows heading to Capistrano).  But first, some of the beers that I encountered on menus….. 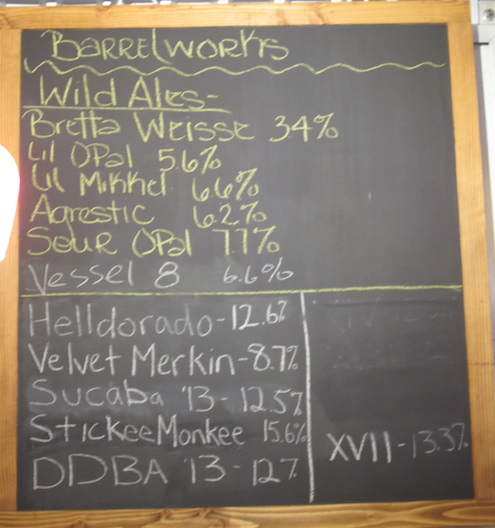 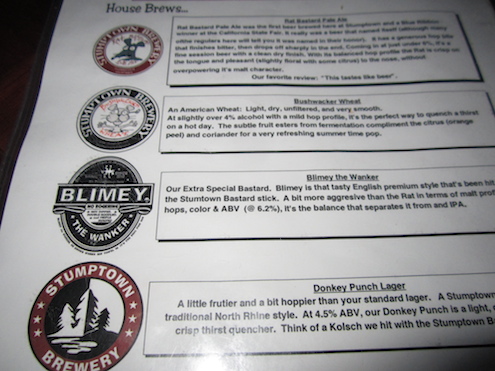 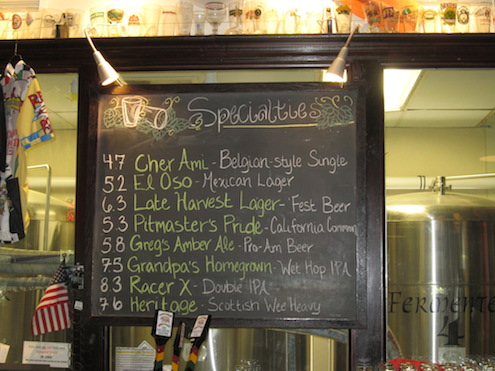 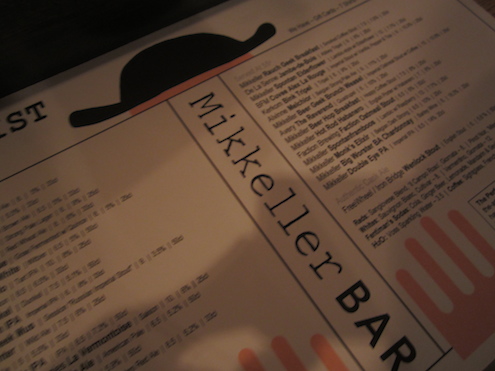 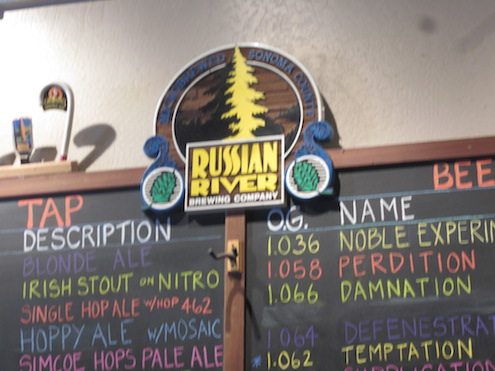