I made my first visit to Monrovia’s second (and perhaps not last) brewery, Hop Secret. 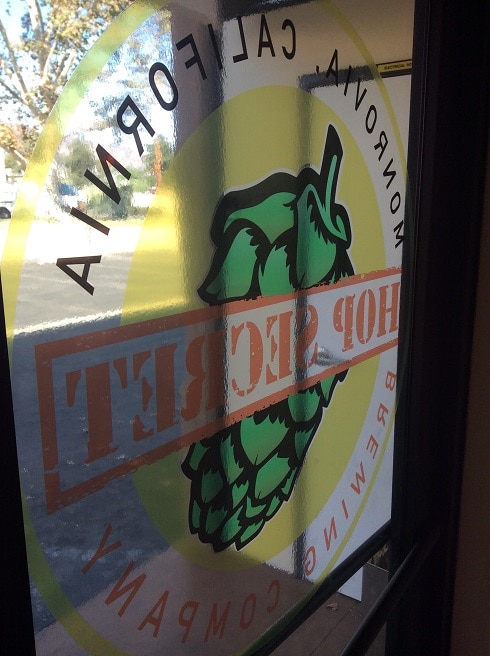 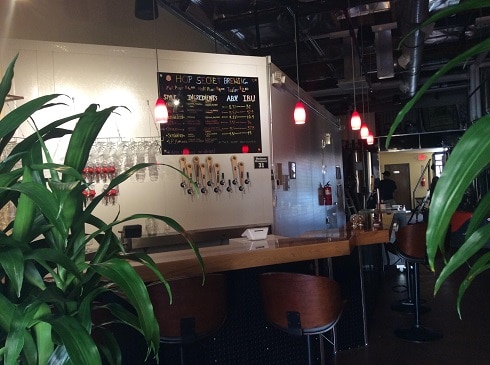 I went for my predictable flight. I tried the lager, pale ale, hefeweizen and IPA # 001. And as I started on the lager, I had raised hopes. Granted the menu board had a multi-colored pen look that seemed more at home for a sticker factory than beer, that first beer was well done. Nice and crisp. 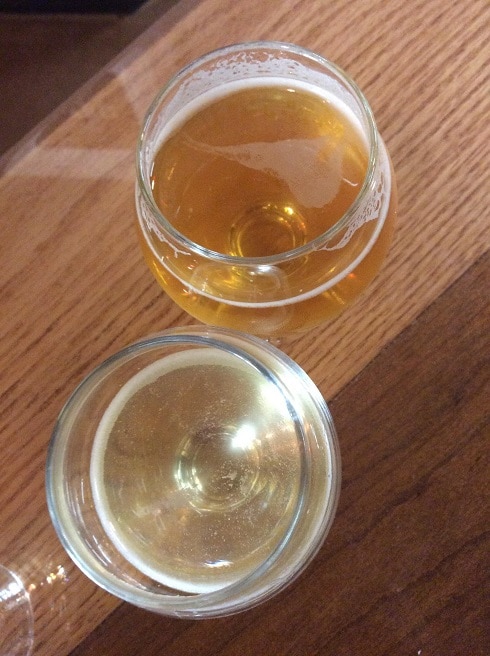 From there, the beers diminished. The Pale Ale was fine but on that and the IPA’s that I tried, I detected a skosh of buttered popcorn taste and the hop medley’s just didn’t have much zing to them. The Hefe was an OK beer but it different have the two esters of banana and clove that I was expecting. More like a light hued dubbel in my mind.

Not a high starting point but there is enough good here to hope that improvement could occur.