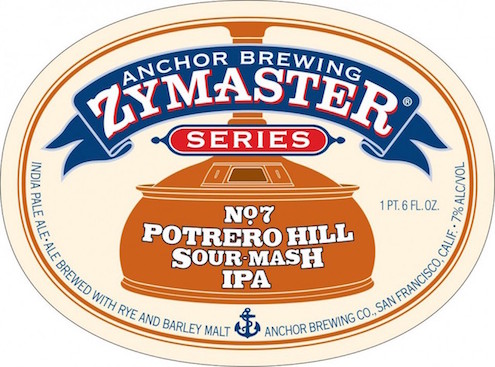 Before you tuck into the 2014 Christmas Ale from Anchor Brewing.  How about you test this intriguing beer experiment? They are tapping their distillery arm for their rye sour mash blending it with a regular mash recipe and they end up, “creating a unique piquancy.”

Thus they can have a tart but not sour base for their 7th Zymaster beer that they add the English Ale yeast to plus a mere four additions of the much loved Nelson Sauvin hop from New Zealand.

Can tartness and the grape qualities of the hop co-exist.  I will be trying it for sure.

The subtitle for this San Francisco treat is Saaremaa Island Ale and thanks to a fortuitous vacation by Anchor brewmaster Mark Carpenter we get to try an Estonian inflected ale. 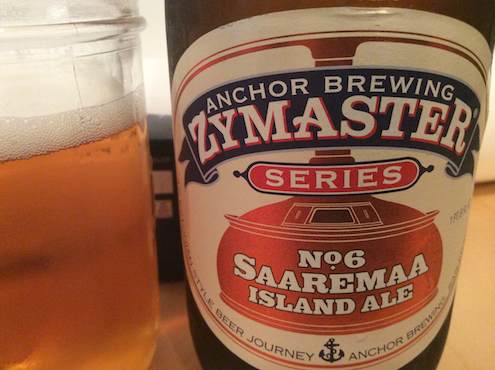 Carpenter got some of the Estonian yeast back from the island and melded it to a pale ale to create this hybrid beer. It has some tripel notes to it such as vanilla as well as hefe notes with a clove spice character and it also really sticks to the palate and becomes a bit viscous.

It pours a very bright and clear orange. And frankly, I am of two minds about this beer. I like the complexity here. I believe two different beer fans would pick out different flavor and aroma notes. But the end taste of stickiness with a dose of toasty malt notes doesn’t quite tie this beer up with a bow. I have had a few beers like this lately that start out great but then turn in a direction that I am not fond of.

As an FYI, the top selling beers are from Saku (a local owned by larger interests) and A. Le Coq a Finnish brewery. Certainly a place due for some craft infusions. 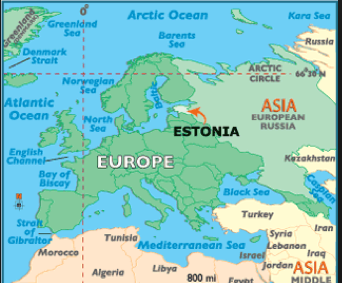 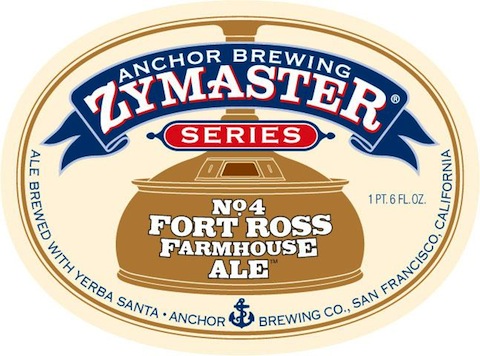 Anchor Brewing is not only growing bigger in the coming years but they are ramping up their special beers as well with two new entrants in the Zymaster series. Of these two new ones, the farmhouse ale sounds the most intriguing. 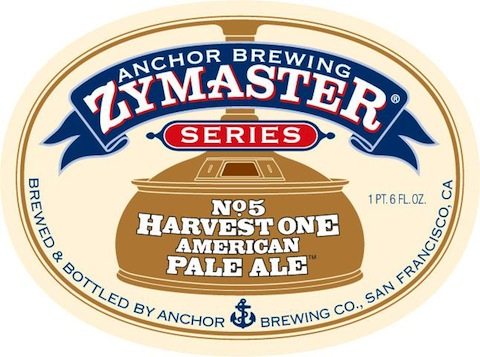 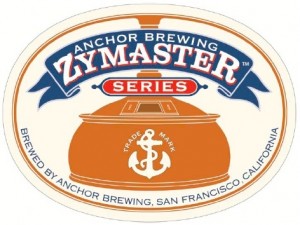 Anchor Brewing has unveiled a new line of beers going by the name of the “Zymaster Series,” which will have its coming out party during San Francisco Beer Week.

It will be a modern re-creation of a lager using California malt and cluster hops to match up with what may have been brewed back in the days before even Anchor Brewing started up. To read up on the research that went into creating this new beer check out the Brookston Beer Bulletin HERE.