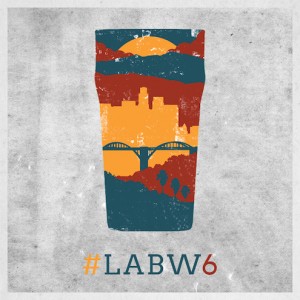 Your daily “alternate” L.A. Beer Week event source is right here. I’ve already posted about the events that have piqued my interest but there is a wealth of events each day so here is the pick for Tuesday.  It’s a whopper.

Starting at the ungodly hour of 11am, Stone in Pasadena will be digging deep into the VE archives….

The latest Vertical Epic from Stone Brewing is next for review…..

All you need to know about the latest Epic
11.11.11 Vertical Epic Ale, the penultimate installment of its legendary series. Begun on February 2nd, 2002 (02.02.02), these bottle-conditioned ales have all been Belgian-influenced, but they share little else in common, with each year’s release revealing its own twist and turn in the plotline.

Each beer is unveiled one year, one month and one day from the previous year’s edition, with all of them designed to be aged until sometime after 12.12.12, at which point they can all be enjoyed during an epic “vertical” tasting. This year’s recipe starts with a base beer akin to a Belgian amber, and is tweaked with the addition of mild but flavorful Anaheim chilies from New Mexico’s Hatch Valley and cracked cinnamon sticks.

“Stone 11.11.11 Vertical Epic Ale is NOT your typical chili beer!” explains Brewmaster Mitch Steele. “The famous mild green chilies from the Hatch Valley in New Mexico add layers of delicious flavor with a very mild heat component. And the cinnamon doesn’t dominate the beer’s flavor by any means, instead adding a subtly complex spice note that blends amazingly well with the Hatch chilies and the banana esters present from the yeast.” 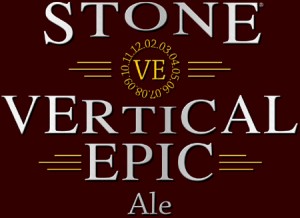 Today is a beer holiday. It is time to see what sort of mad experiment the folks from Escondido have unleashed upon the craft beer world. From what I have gathered from the interwebs is that this will feature some peppers. 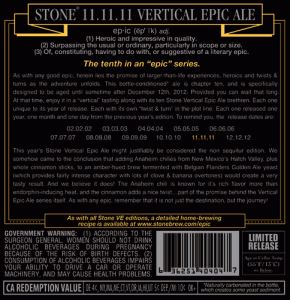 By tomorrow, the reviews will be in and we can see how this release stacks up to past offerings. 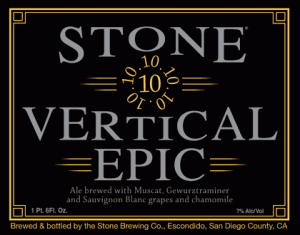 Thank you Daily Pint for pouring the latest Vertical Epic from Stone! More on that in a bit. First, I have to say, that I really like Stone beers in French Oak. I had Arrogant Bastard from the Daily Pint handpump and it was smooth and hoppy with spice notes that could also make it a session beer. Of course, I recommended it to various people and they were taken aback. Presumably due to the lack of arrogance.

On to the Epic. It pours dark black and almost has the espresso head on it. It has spice notes and roasted notes and is easy to drink at first. Then the alcohol swoops in and it becomes more of a sipper. I am not a big dark beer fan but this is a complex beer with multiple flavors swirling in the glass.