There are not too many sour stout based beers out there. But now Barrelworks from Firestone Walker is adding a dark sour to their range. Here is the backstory on this new beer “…Velvet Merkin which was then given our treatment and transferred to French, American and Hungarian oak barrels thus transforming one amazing beer into something inconceivable. Mordred offers a depth of dark chocolates, espresso and spices of nutmeg and clove.” 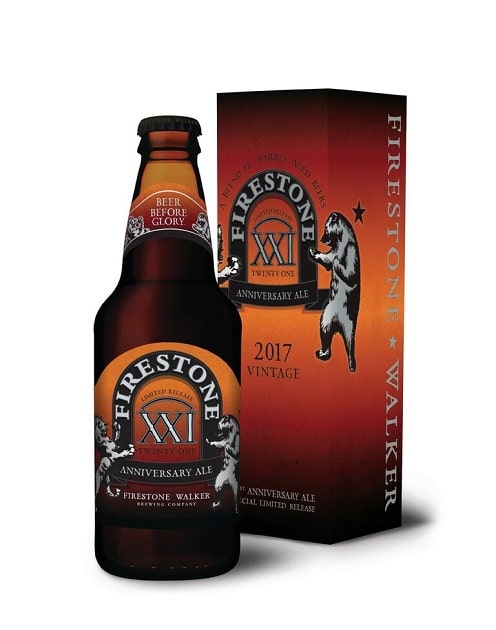 You know it is the holiday season when the Firestone Walker anniversary beer drops. It is one of the few beers that I buy without even looking at the price. And I suggest you do the same.

2017 brings us XXI. Local winemakers Jordan Fiorentini and Kyle Gingras of Epoch Estate Wines along with Anthony Yount of Denner Vineyards created the winning blend which is made up of….

According to FW, “XXI represents the first time that Velvet Merkin has set the pace for the Anniversary Ale blend.”

Look for special back catalog tastings of past anniversary beers. Those are fun events.

Anything that Firestone Walker puts into a fancy box should be a must buy for beer fans and that goes double for Velvet Merkin, their barrel-aged oatmeal stout which is set to return in its third bottled vintage. 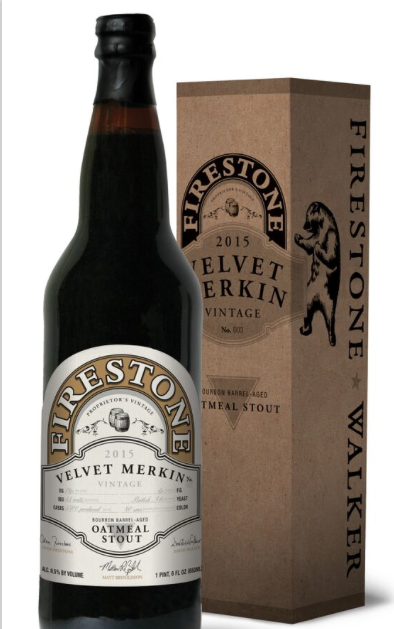 Then the beer was aged in bourbon barrels from the Heaven Hill family, including Elijah Craig and Old Fitzgerald.

The 2015 Velvet Merkin will be officially released at the brewery on Saturday, September 12. A total of 3,500 cases (22-ounce bottles; $16.99) were produced, with availability slated for select markets across the United States. 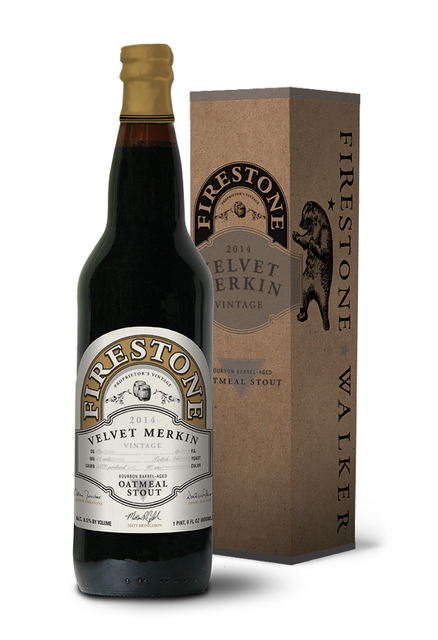 Here is the barrel breakdown from the brewery: “The 2014 Velvet Merkin was primarily aged in bourbon barrels from Elijah Craig and Woodford Reserve, along with a selection of Rittenhouse Rye whiskey barrels. The Elijah Craig and Woodford Reserve barrels imparted fine bourbon qualities, while the younger Rittenhouse Rye whiskey barrels provided subtle spiciness with an elevated vanilla character.”

Five different iterations of the beer have been blended to come up with this beer, almost a test blending drive before the Anniversary beer which comes later in the year.

Last years oatmeal was splendid and I can’t wait to see how this one turns out and how it compares.

Very lucky.  That is what I am thinking as I slowly slip the re-incarnated Velvet Merkin (2013) that I received from Firestone Walker. 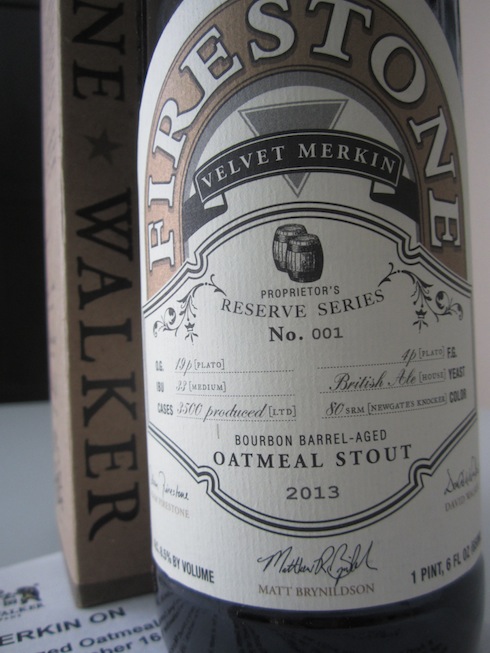 This is a near perfect beer.    It falls into the category of beers that you could smell all day long.  That you would bottle as cologne. A beautiful mixture of coconut and roast and bourbon and barrel melding together.

But you have to drink it, and it is velvety smooth.  So that each sip lingers. It is under 9% in alcohol so you don’t get a burn in the throat. The bourbon really comes out in the flavor and just envelops the tongue.  How Matt Brynildson does it, I do not know but this is simply a fantastic beer. 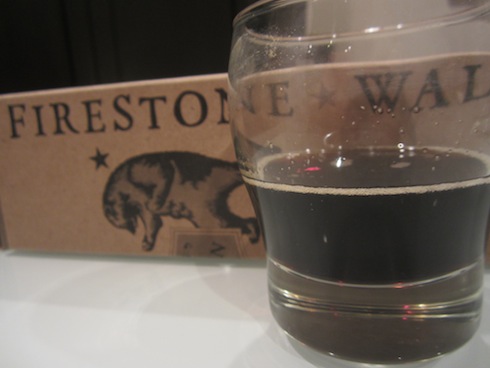 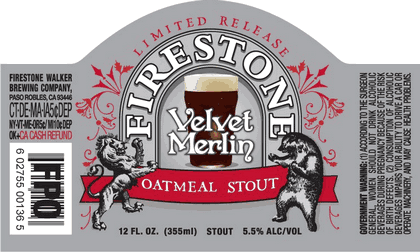 When Solace runs its course over the summer, it will be replaced by a sixer of Velvet Merlin. No, this isn’t an offshoot of the Velvet Merkin. It is he same thing just changed to avoid any “imperial entanglements” so to speak.

Either way, I am looking forward to it. 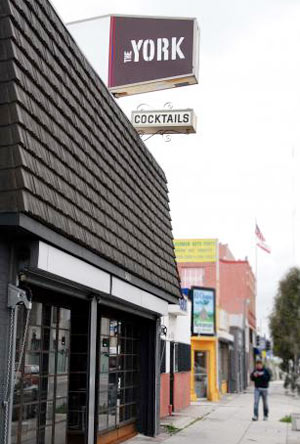