I do not know how one person can cover the vast San Diego craft beer scene. Too much. Way too much. But read HERE for info on four, yes four new breweries…

Doing a new brewery crawl might be an easier ask.

One could argue that now is a great time to open a brewery. California is re-opening so a new taproom won’t have to rely on 4-packs to go. Maybe that is why an uptick is happening south of us in Orange County with Dueling Ducks Brewing Co. …

..who opened last month and Juniper & Morgan who premiered this month…

..which means quite the epic Orange County trip will need to become planned.

Being an expat Portlander and not being able to return home to try Oregon beers has been trying to say the least and the New School Beer + Cider blog is not helping by posting a rundown of new breweries coming to the state. I strongly encourage you to check out the full list but below are the breweries (and contract brewery) that struck me as places to visit.

A brewery, in a formerly church with a gorgeous bar like that. What a great drinking environment.

A new Japanese and food based brewery is a really nice addition to the beer scene.

Contract brewing has always needed more facilities and more people focused on smaller breweries. Back Forty ticks both of those boxes and does distilling too.

That is one wicked cool logo and the fact that they will focus on the wild side of beer is even cooler.

The New School Beer Blog has posted up their list of anticipated breweries for Oregon. Check out their round-up HERE.

Mecca Grade is my #1 on the list. Their malt has been used in many a Brouwerij West beer so it will be interesting to see how often they will showcase other breweries that use their malt alongside their beers. Notable that Mikkeller will finally open in Portland as well. I am already charting how to get to some of these spots when I am next in Portland.

With the soon to be opening of Feathered Serpent, you can now make a visit way out to San Dimas and hit up two of our eastern brewing brethren. HighPoint being the other. Set your Waze.

For all the slings and arrows that are thrown the way of Facebook and other social media, it is still a great place to find beer news.

I was absentmindedly scrolling when I saw mention of two (new to me) breweries in the L.A. area. 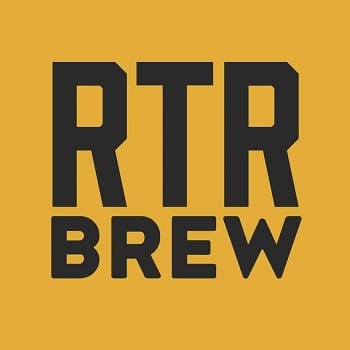 There are some new breweries coming to the L.A. area in 2018 headlined (IMHO) by the Chinatown brewery / taproom of Highland Park Brewery.

But there are more in the pipeline that I will be visiting and reviewing, such as….

…and these are just a sample. There might be more in places as far flung as Pasadena, two new ones in Monrovia, literally right next to each other. One in Burbank, at least one in Long Beach.

Each LABW9 year that Tomm Carroll hosts his “So You want to Open a Brewery” event, I look over the list of invitees to see which new breweries are coming down the pike. Because I keep my ear to the ground, I usually have heard of most. But this year, there were three that I had not heard about! And number one on the list, I had heard the name, but it was from Tomm himself!

Surprisingly, Torrance and Burbank are not on the list. Make note of the following, you might see them pouring at #LABW10. 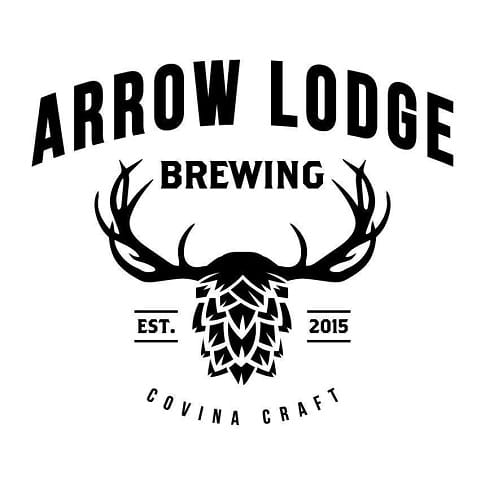 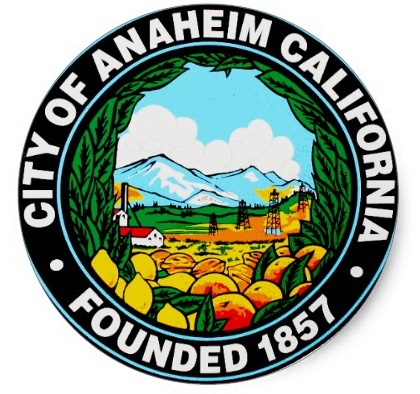 This blog doesn’t cover the Anaheim beer sceneas much as it probably should. (There will be Terreux coverage coming next month.) When I saw THIS post, I knew that I needed to brew it forward with special emphasis on the newbies that will be opening to make Anaheim a true beer destination: Unsung Brewing Co. & Silo Brewing + an outpost of Karl Strauss Brewing Co. too.