Onto the good stuff, my 2nd day recap of the 2019 Invitational. There was a breeze in the air as I made my final approach into the festival. I always walk around the Mid-State Fairgrounds around the same time to gauge how many people line up a full two hours before they are allowed in. This year seemed lighter in General Admission line and larger in the one hour wait VIP line.

The booths had been changed up a bit. FW keeps people guessing so that muscle memory doesn’t move people to the same spots each year. I will touch on the favorites poured this year in another post but I want to talk about the two panels hosted by the Brewing Network. First was cocktail beers. If there is anything that will bust up the hard seltzer train it will be this area and though Boulevard Brewing brought an actual canned cocktail which I passed on because nothing could reach the heights of last nights Re:Find offerings, I found the Corpse Reviver #2 from Gigantic Brewing to be really good. Burial Beer brought a beer called Amaro from their Visual line and this digestif meets beer was great as well.

The sour panel held a couple surprises too. Crooked Stave had a twelve-ounce can of Sour Rose. Not super sour but boy did it smell and taste like Rosewater, and it was fantastic. Rare Barrel poured Cyboogie which was also canned and also fantastic though calling it sour IPA was a stretch. That panel ended with a table beer from Side Project whose line was long all day and has been since they first came to the festival. 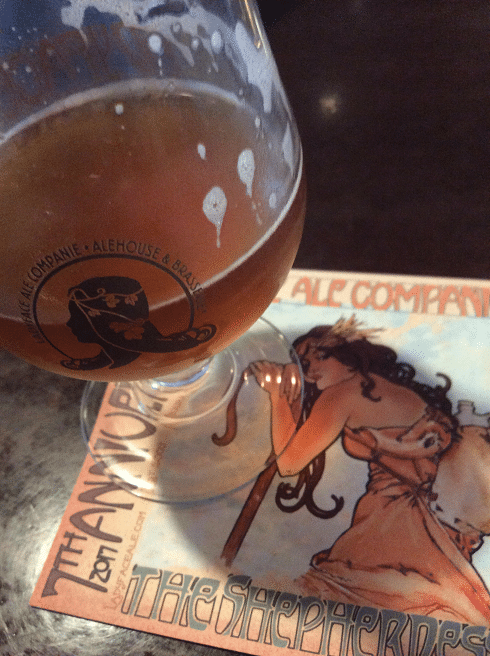 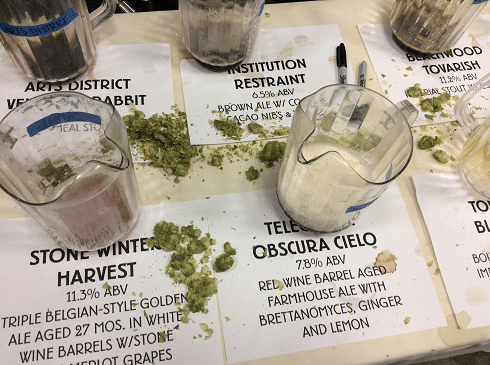 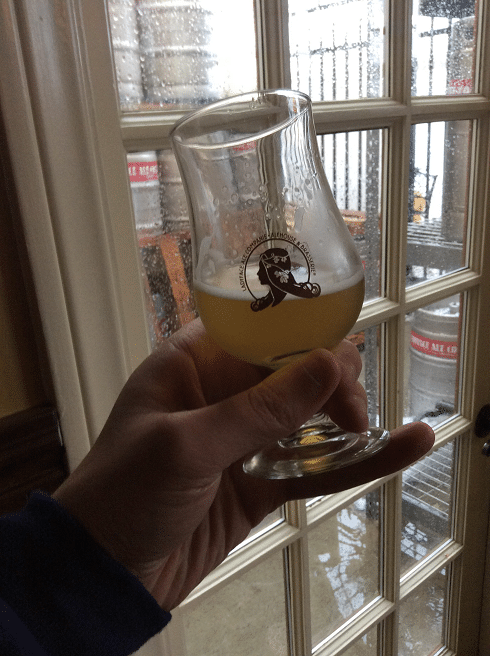