Jameson Irish Whiskey has collaborated with breweries across the U.S. for their Caskmates program. We here in L.A. have only been able to taste the Angel City beer that was aged in those magical Irish barrels. 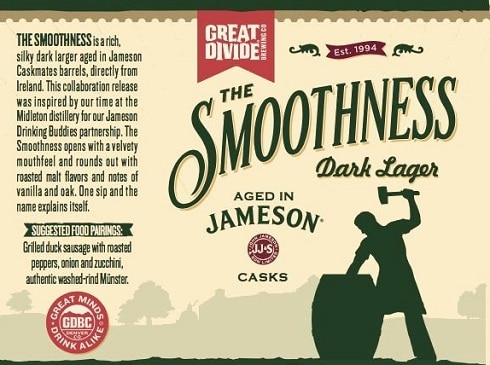 For August, I am mourning the loss of one of my local beer buying haunts, Red Carpet here in Glendale, CA.  They are moving east to Monrovia which means I probably won’t get out there as much as I used to.  But here are 3 beers taken from a recent e-mail of what they have in bottles.  All three have weird ingredients as a secondary theme.

“The name Sixty-One is a reminder that this beer is Dogfish Head’s best-selling 60 Minute IPA plus one new ingredient: syrah grape must from California. ” An interesting hybrid that is more wine forward than hops to my palate.

Pours a golden yellow. Really odd aroma on this one. A lot of fruit flavor to this one. More than I can recall having had in a beer. Mango. Passionfruit. Pineapple. Does not get sweet and the 7.5 abv is completely hidden.

“Brewed with pure birch syrup and aged on birch wood, this beer embraces reverential tradition and revolutionary innovation”.  Good to see an anniversary ale that is not only not an IPA but uses different cooperage as well.”

The January suggestions tilt toward the IPA. One that I recently re-discovered and one that is still untasted. I will let you decide which is which. Then to top it off, a good old ale!

Without further ado, click the link to print out the January beers to try.

If you want to get a craft beer geek salivating then just say the word Yeti. To the normal population, it is just a creature of myth. To the beer nerds it is a beer with many different spins from the Great Divide Brewery in Denver. A favored stop on the GABF tour.

Limited amounts of their beer would make it here to LA but now the bounty increases! And the place to be is Blue Palms on Hollywood. (With their new parking system). You can try out some Yeti and other delightful Divide beer. 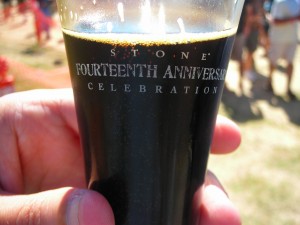 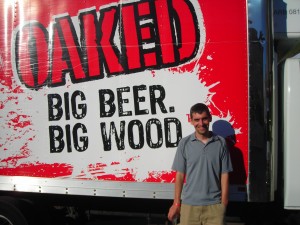 Me and Aged Wood. 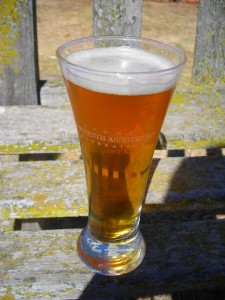 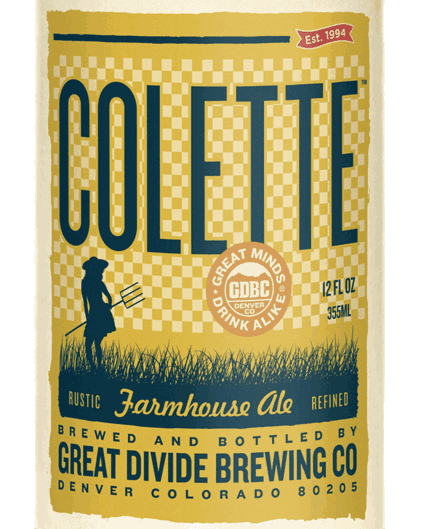 One of my favorite spots in Denver’s excellent beer scene is re-booting the saison and naming it Collete and making it available in six-packs.