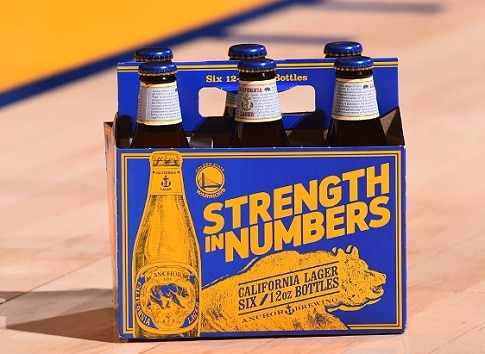 Followers of the blog will have no doubt noticed that I myself am an avid follower of the Portland Trailblazers and post somewhat regularly about the Pyramid Blazer beers that pop up.

I do have to give credit to recent two-time champion Warriors though and would not feel bad about trying the new Anchor Brewing Company / Golden State Warriors limited-edition California Lager “Strength in Numbers” campaign.

There is not only the Bay Area connection but they are bound by the year 1971. That was the year the Warriors became the Golden State Warriors, and also when Anchor Brewing began bottling its flagship beer, Anchor Steam.

Though my beloved Blazers could not find the answer for Klay Thompson nor shut up Draymond Green in the 2nd round of the NBA playoffs, I have still been following the scores to see how the remaining teams are doing and now we are down to the final two.

The Cavaliers reached the Finals first with a fairly easy 6 game series against the Toronto DrakeRaptors.  Their Western Conference foe, Golden State had an extra game to play against the Thunder before reaching the end of the NBA road. 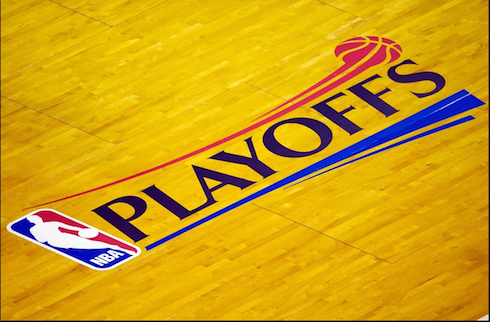 Now that the match-up is set, here are my choices for beers to drink during the series, one easy to get and one not so easy….(after some hints on what to buy)

First – Needs to be sessionable. What with timeouts and TV timeouts, the games go on for longer than the regular season so plan accordingly. Which is why for the Warriors I would suggest a Lagunitas Pils or Metropolis Lager from Speakeasy Ales or if in Oakland try out the witbier from Ale Industries, Golden State of Mind.

Second – There are not many beers with the name of Cavalier or Warrior and you probably won’t be able to get beers from Cleveland or Oakland or with and NBA logo on them. But you can get creative. Dynamic Duo from Ex Novo Brewing would work for the Splash Brothers. Or you could find Midwestern beers that are distributed in your neck of the woods. Oatsmobile from Bell’s might be a good choice.

Third – Just dig out a growler and fill one for the game for you and your buddies.

Klay Thompson stayed.  A new coach has arrived.  Can the slightly re-jiggered Warriors take it up a notch in a hyper comptetitive Western Conference?  So far the answer is a resounding yes.

Maybe they can if they don’t split into groups and instead have beers together at Faction Brewing in Alameda. 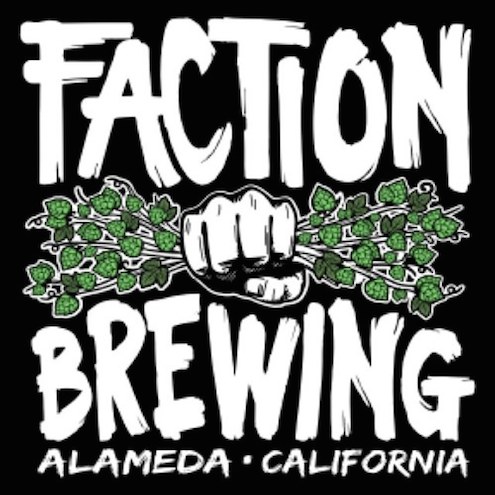 I would start my taster tray with:

2 Hop – Instead of single hop ales.  They mix and match a pair of hops to see how they blend together.