My love / hate relationship with Black IPA’s continues with the 2021 Fall Seasonal from Institution Ales.

It pours a dark brown, near black with a light tan head. It has a spiced coffee latte aroma. Not PSL but nice. The balance is tilted more to the malt side. Quite bready and filling. The bitterness is more of a counterpoint. I like the re-emerging trend back to this style but I just wish the hops would be more assertive. 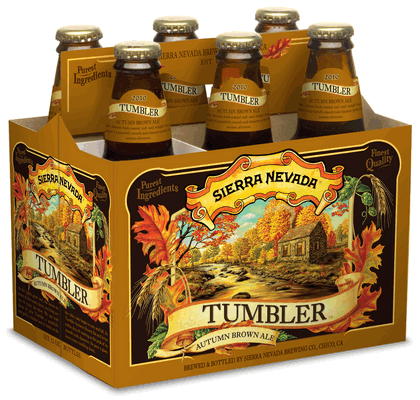 Sierra Nevada Brewing has sidelined Anniversary Ale and instead will use the fall release slot for Tumbler Autumn Brown Ale later this year when the leaves are turning brown.

It appears to be part of the strategy that heralded Glissade in spring to bookend the tremendous 30th Anniversary brews. The second of which, the Imperial Helles, should be on finer beer store shelves now.

Out here in Los Angeles, we have just started getting Magic Hat. Actually, all I have seen is #9. I had that in 2009 so it was verboten for the challenge. But thanks to Bruisin’ Ales, check Vermont off. I had their fall seasonal, Roxy Rolles

Here is the review… 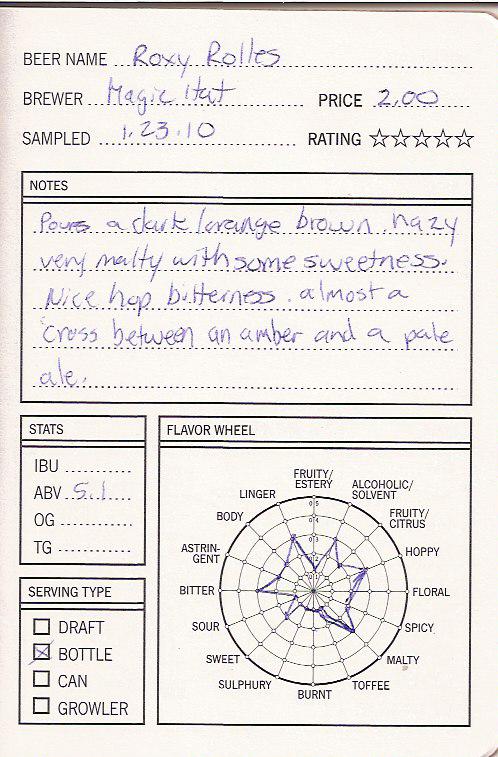