There will be a riot in SoCal, a Cider Riot! as the Portland based cidery makes the trek to Los Angeles June 8 through 10, with stops at Phantom Carriage Brewery in Carson on the 8th and Great Society Cider & Mead in Long Beach on Saturday the 10th from 3-5pm. Cider Riot Instigator and Portland Timber superfan Abram Goldman-Armstrong will be on hand to talk about his ciders.

Why cider tours of the NW this month? Well, they are in the news (see HERE for taxes and HERE for breweries making cider) + I visited one on my recent trip.

With the MLS 2016 season now underway and the Timbers of Portland attempting to defend their championship crown, it felt right to start with avowed Timber fan and Cidermaker/Owner Abram Goldman-Armstrong and his Cider Riot.

I like this one quote about cider, he says that it “challenges me, it inspires me, and there’s nothing quite like the dry tannic flavor of a well made cider.”

Everybody Pogo™ Hoppy Cider 6.7% abv- A refreshingly dry cider that’s got hops. Our roughcut tribute to football terraces and punk rock shows, dry and quenching with a hint of sweet apple flavor, as organically grown Goldings hops do the pogo dance across your taste buds. A distinctly Oregonian product, Everybody Pogo mates Hood River apples and Willamette Valley hops. Unfiltered and lightly carbonated.

Never Give an Inch™ Oregon Blackberry Cider 6.9% abv – A testament to determination, hard work, and downright cussedness, Never Give an Inch celebrates the spirit of Oregon. Invasive Himalaya blackberries run riot across the fencelines and fields all across western Oregon. Fire, chemical poisons, machetes, bulldozers, even goats can only beat back their inevitable advance, as they attempt to take over every square inch of cleared land. Luckily their fruits are delicious, juicy, and plentiful, spawning the phrase “as Cascadian as blackberry pie.”In Never Give an Inch, Oregon blackberries and blackcurrants combine with Hood River and Yakima-grown apples create a tart dry cider with a fruity aroma.

Black Bloc series is our Bogman’s Cranberry Brettanomyces cider – Bogman’s is a blend of over twenty different cider and dessert apple varieties aged for a year on natural brettanomyces from the orchard where the apples were grown. Oregon cranberries were added to add a touch of acidity to balance the flavors of the brett. The cider was then allowed to bottle condition for nine months, to achieve a smooth round carbonation. It’s been a long road from the initial pressing in 2013 to your glass in 2015, so savor the complexity of this Black Bloc cider before it vanishes. 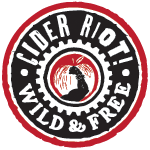 March has blown in for another round and this month, the Portland posts start us off and will be the featured reviews. L.A. happenings and news will start to seep in though as Phantom Carriage turns one and Brouwerij West turns One day + tickets for the 8th L.A. Beer Week Kick-Off go on sale in 4 days!

~ e-visits to three cideries from Oregon such as Portland Cider Co., Cider Riot and the Apple Outlaw.
~ special featured reviews of beers from Portland
~ Heads-Up on Los Angeles Beer Events
~ Three suggested beers to buy this month. One light, one medium and one dark
~ A Book & A Beer reads the Best Food Writing of 2015
~ I will tap the Firkin and give my no holds barred opinion on the craft beer world
~ … and Session # 109 covers the topic, “?”

Here are two events to get your March started in the Los Angeles craft beer world:
1) March 4th – The Doughroom will have (3) taps from Bend, Oregon’s Crux Fermentation on draft.
2) March 12th – Firkfest at Farmer’s Park in Anaheim 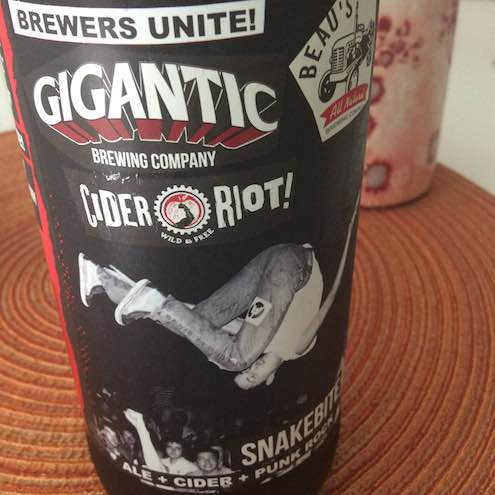 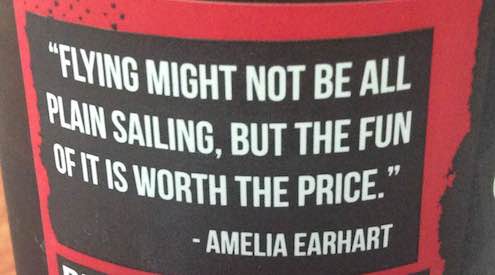