Now this is an ingredient list, Gentian root, cloves, coriander, cinnamon, nutmeg along with fruity notes of orange and lemon peel and cherry juice then go all cocktail with rye and rye (the spirit) barrels. 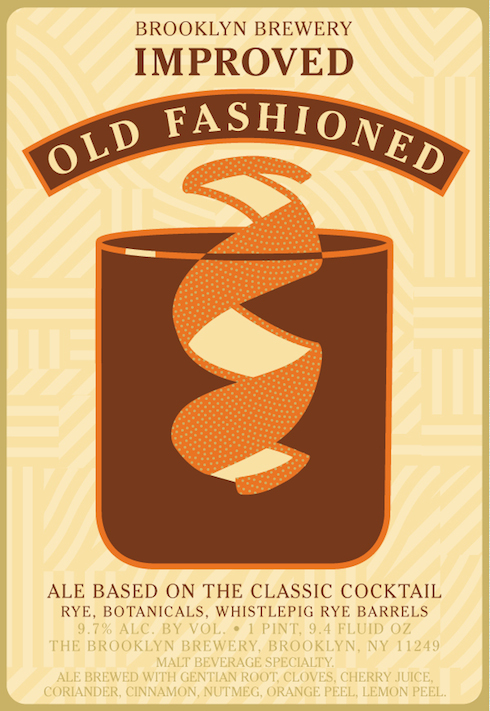 I only wish that Brooklyn Brewery beers would make their way to Los Angeles.

Call me predictable. Every month it seems I stammer on about beers from Mikkeller or Pretty Things Ale Project or today’s entry, Brooklyn Brewing and their new Cuvee Noire. 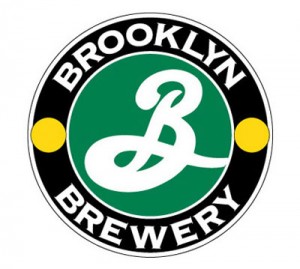 Which the Williamsburg brewery describes thusly, “They said the Belgian yeast was too spicy. Too…unpredictable. But he didn’t care. Didn’t care that black ales with German, British and American malts didn’t normally go out with Belgians. The Brewmaster threw caution to the wind and went ahead and joined them anyway. The result is Brooklyn Cuvée Noire.”
I love their experiments so I am psyched to try it.

Check out the other beers in the Brooklyn Brewing stable HERE

Local beer is great if you are the local. But if you want to get a full rounded palate and not become one dimensional in your beer love, then you have to look for some beer outside the box of your normal life. (Very new-agey, don’t ya think?)

That is all preamble to the great box of beer that arrived while I was in Portland…. 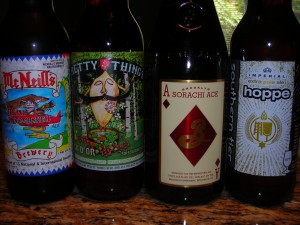 Now this is a great selection for many reasons. One, you have a variety of styles. Two, a good representation of different breweries with vastly different approaches and third, a nice specialty, hard-to-find beer.

You will probably be seeing reviews of at least the Sorachi Ace.

Urban Oyster does NYC tours and they one of their choices is Beer and the History of Beer in Brooklyn! 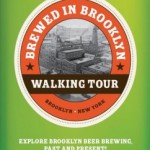 Check out the particulars HERE or if you just want some highlights:

A private tour of the Brooklyn Brewery, plus a taste of eight beers on tap.
A look at two remaining 19th century brewery buildings that were once part of the old Brewers Row.
Lunch with pizza and lager beer – mmm….
Stories of brewing, bottling, and even bootlegging.
A beautiful cathedral-like church that was built by the German immigrants in the neighborhood.
A stop by ABC Beverage Distributors to learn about how beer gets to customers today versus in the past.
Tastings of traditional German beer and Brooklyn beer with gourmet small plates at Huckleberry Bar. 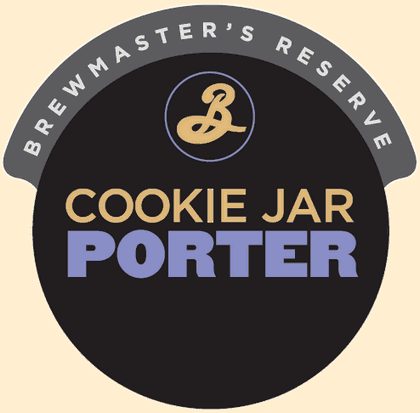 The brewers at Brooklyn have had some wacky ideas in the past but now they are going back to an old style, the oatmeal stout. Here is what the Brooklyners say…”Of course, oatmeal in beer isn’t a new idea. For centuries brewers have added oats to the mash, giving the resulting beers – usually stouts – silky smooth textures. But how best to create the flavors we had in mind? Out in Jersey City (NYC’s 6th borough), Tom’s friends at Feed Your Soul Bakery make some of the tastiest oatmeal cookies we’ve ever had. After talking to the bakers (and eating a lot of cookies), we brewed a beer from floor-malted barley malt, golden oats, raisins, brown sugar, honey, vanilla beans and a subtle dash of spice.

Brooklyn Cookie Jar Porter brings all these flavors together with light chocolate, coffee and caramel flavors to create a beer that will warm up the coldest nights, even if you don’t have a peat fire. It’s very nice by itself, but perhaps even better with roasted pork, barbecue, or traditional Mexican mole dishes. Or, of course, some oatmeal cookies and ice cream.”

Manhattan Project from Brooklyn Brewery. I was scared but then shocked at how good the Cuvee de Cardoz was and now I want to try all of the weird beers that Mr. Oliver has cooking. This one is made with tart cherries and rye and is the beer equivalent of a Manhattan cocktail. Sounds good to me.

BEST OF MY LIMITED FEST
This goes to Brooklyn Breweries Cuvee de Cardoz. Mostly because any beer that could put umpteen different Indian spices on top of a base wheat beer and make it come out good, has to get my vote. This is a unique beer without needing an acquired taste. It is finely balanced and complex.

from the fine folks at Beer America TV…
For a beer that “does not exist”, Brooklyn Black Ops is one for the books. This rich, but very smooth Russian Imperial Stout was aged for 4 months in bourbon barrels and re- fermented with champagne yeast. If it did exist, only 950 to a 1000 cases were produced, so if you see it, grab yourself a couple and cellar it, because it’s a tough one to get.