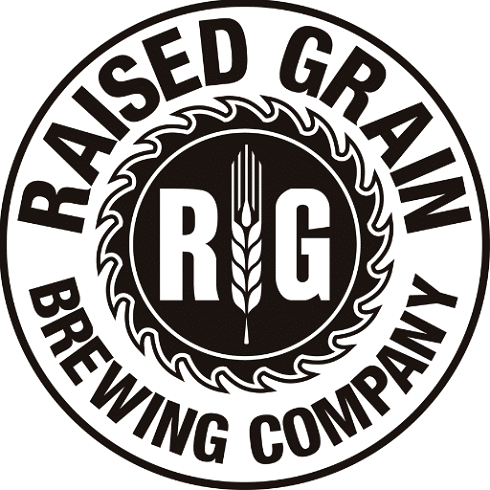 The second of three stops in Wisconsin is Raised Grain Brewing in Waukesha. Two homebrewing doctors met a former professional cyclist and over a Red IIPA created the brewery that would win a Gold Medal in 2016.

Kilted Kölsch
“Clean and crisp, our Kölsch is a tribute to the strong German influence in Wisconsin with a signature Scottish twist. It’s also one of our tailgating favorites, so grab a growler on the way to the game!”

Take ‘Er Easy Amber
“A perfect beer for a laid-back afternoon with friends, this Wisconsin amber is smooth, malty and easy drinking.”

Ah Ha IPA
“A boldly hopped American IPA that gets its name from the “Aha!” moment our brewer had when brewing a drinkable, not-too-bitter IPA. Quadruple hopped with Ahtnum and Amarillo hops.”

Six Stone Scotch Ale
“Our Scotch Ale gets its name from the weight of the grain (in Stone) that goes into each barrel of beer. It has a bold, malt-forward flavor enhanced by Belgian malts with a sweet touch of bourbon that results from the oak-aging process.”