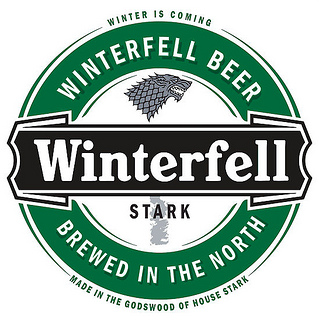 I will admit that I get geeky when it comes to my favorite TV shows, movies and books. I am still harboring resentment to George Lucas about the damn prequels he made. But I will watch Doctor Who and Fringe and any Bond movie because I love the mythology around the characters no matter the crazy situation.

Now Game of Thrones is a different beast. I came to this show/books after Lord of the Rings so I watch/read with that filter in place and I am just not into it like everyone else is if Top 10 Lists of TV are to be fully believed.

That being said, if Ommegang is doing the beers then I am in to trying them. I will probably not hoist them while watching the show though. 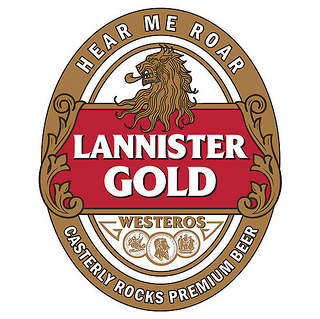 2 Replies to “Winter (and Beer) is Coming”