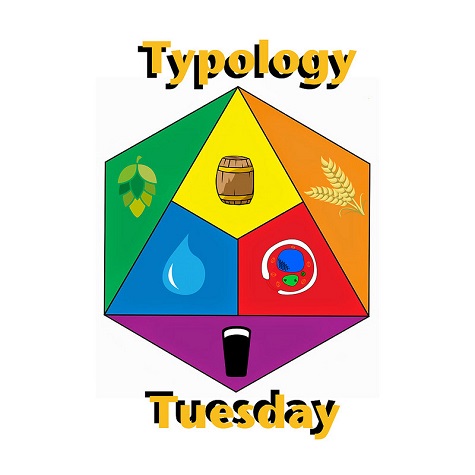 As fate would have it, I have run across a few American versions of the venerable barley wine style. Two from breweries new to the Los Angeles area and a third a newly distributed canned offering in a super cute little yellow can.

Does that constitute a trend? Doubtful, because to me, American-style barley wine is now separated into sub-styles that push it further from the English source and blur category lines.

Once the “experimenters” as I call our brewers got hold of the traditional barley wine, the style was bound to be split into two camps. And now, I would say that the American-style is split into the hoppy, very nearly an Imperial IPA camp and the barrel-aged versions that dominate the top ten lists.

Personally, I would like to see more of what I have tasted recently. Iron Triangle tucked south of Downtown L.A. has a barley wine on their list that hews more toward the English with toffee notes and a sweetness unencumbered by hop bitterness. Hours north of Los Angeles, Transplants Brewing in Palmdale had a barley wine in their opening day line-up that again amped up the sweet over the bitterness of hops.

The third wheel was Lower De Boom from 21st Amendment which pours a dark reddish brown (though the can is bright yellow). Again the first notes that I pick up are sweetness with a bit of candied orange peel taste. The beer had a little carbonated kick but mellowed into mostly silky mouthfeel. Even 8.4 ounces was too much as the beer got heavier with each sip. The can proclaims “packed with citrusy hops” but they were not the focal point of the flavor for me.

My issue with the American portion of the barley wine divide is that the name itself is less than useful at this point. Many do not have the vinous characteristic to cover the wine half of the name and, well, the barley is there in copious amounts and still overridden by hops or spirits or both. None of the dominant flavors correspond to the name. I understand that the above is more pet peeve but the utility of a style is as a shorthand to use with fellow craft beer fans or to explain a beer to a newbie. When I have backtrack and explain the explanation or make caveats, then I feel that the descriptor is suddenly less so.

I have been racking my brain for a better term and have yet to find the right mix to connect it to the English barley wine in its past and with which it shares many components while also creating a better term going forward but I have yet to do so.

Maybe I need to test out more and see if inspiration strikes! 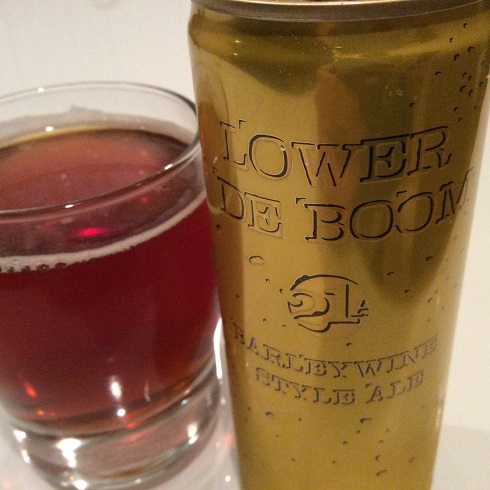