Two special events are going down this weekend to take note of, first is… 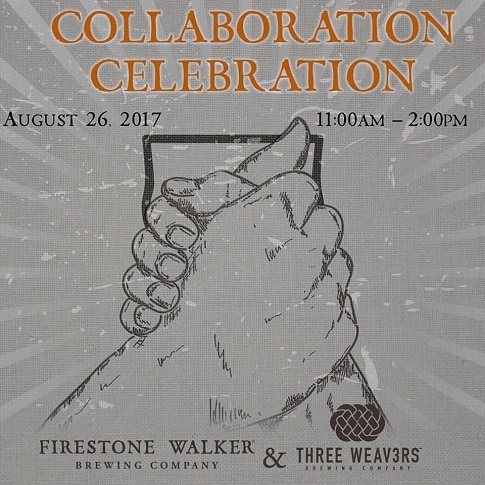 Three Weavers meets Firestone Walker – Venice and a new rye lager collaboration named Elevator Music. It will be released on Saturday at the Propagator in Venice. 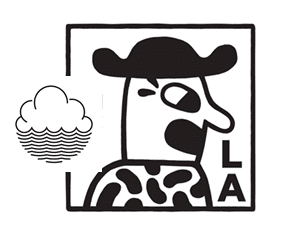 Cloudwater Brew Co. are coming to Mikkeller – DTLA, all the way from Manchester, England. This will be a beer geek bonanza (probably some beer snobs to avoid too) because of this tap list: