Adult beverages for parents seems to be the new thing at theme parks. Universal kinda-had to have a Moe’s Tavern for it’s Simpsons Land and their new Harry Potter attraction also has some magical alchoholic potion.

Disneyland hides the good stuff at their Club 33 but next door at California Adventure, beer and wine were there from the start and if they follow the suit of their Florida brethren, the Twilight Zone – Tower of Terror may end up with a Hollywood meets falling elevator drinking spot.

I think the Disney Anaheim folks can utilize the Downtown Disney and Hotels to sell themed drinks in those bars. If you can afford Disneyland nowadays, and you really have to put a drink in your hand between rides, then head to a bar and get a Star Tours Mos Eisley Cantina Margarita or Captain Hook’s Crocodile Mezcal. 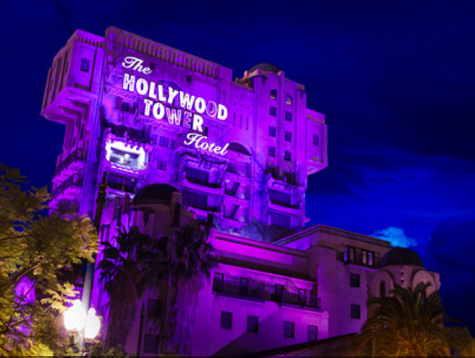