Elysian Brewing of Seattle had a beer named Loser that was Sub-Pop related now they have another special named after a local radio show. And it is one of the best beer names around. A little gross too but clever. 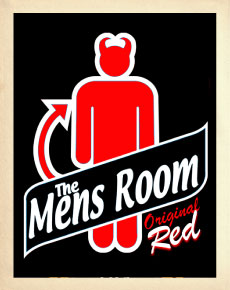 Here is what the brewery says:
TASTING NOTESAmber in color with a light hop aroma and toasty malt finish.

HOPS
Bittered with Chinook and finished with Cascade and an abv of 5.6%

“A portion of the net proceeds from every Mens Room Original Red sold goes to helping support the families of our military vets through the VA Puget Sound Fisher House and Ft. Lewis Fisher House.”