I have my pet beer peeves. Pumpkin beers before October is a big bugaboo for me but this year, the sudden emergence of fruit IPAs had left me, at the least, underwhelmed. There are exceptions but even those pale against the originals they are riffing off of.

Then on a non-surprisingly hot August day, I decide to return to Ohana to see what is up in their satellite tasting room. Sadly, the City of Alhambra inexplicably STILL won’t let them do anything past tasters and growlers to go. Insert snarky response about government and its lack of craft beer understanding here. 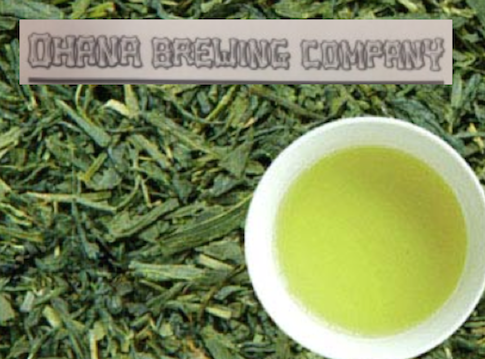 What I found were two Sencha tea based IPAs that were wildly aromatic. Tropical and tannic and fruity and grassy. All without any damn fruit. While most IPAs struggle to differentiate themselves, these two, a Honeydew Sencha and Lychee Sencha did with maximum effect while still holding onto the IPA base. The Honeydew tasted of ripe melon and tea tannin while the Lychee tasted and smelled like a hop pellet to me.

A) Get to Ohana and taste these two beers
B) Expect Fruit IPAs to be eclipsed. Maybe not by Sencha but by tea or other additions.