Readers of this blog understand that I do not shy away from the political. I spent four years decrying the toxicity of a certain Worst President in American history. Now Georgia, long a bastion of let’s cater to white males, has reacted to voters saying they don’t like (some) politicians with anti-voting laws. Garnering the most headlines being a ban on handing by out water to those in line.

These “laws” are so egregious that Seriously All-American products as Major League Baseball and Coca-Cola have backed away from the obvious racist voting restrictions. And I would like to see Georgia breweries do the same, and more.

The brazen and in your face option of handing out beer at polling locations is not the best solution, though funny in an obvious way. But breweries are creative, out of the box people. What could they do with social media? What beers could they make and name that counters this racism?

It may be easy to steal IP for a Count Chocula beer but what if you worked harder and created a voting or equal representation under the law beer? Hold debates or have silly which beer wins a vote to go next into production. Perhaps a Governor Kemp is bitter beer? Craft beer can be a force for change. Time to get on the field and play.

We will probably not see this particular Jester King or the below Gigantic beer in our neck of the SoCal woods but that doesn’t mean you shouldn’ treat yourself afterward doing your civic duty this year. I would suggest posting your beer photos along with a quick note about voting once you have filled in your mail in ballot. And if you find an LA brewery with a vote themed beer, buy it. 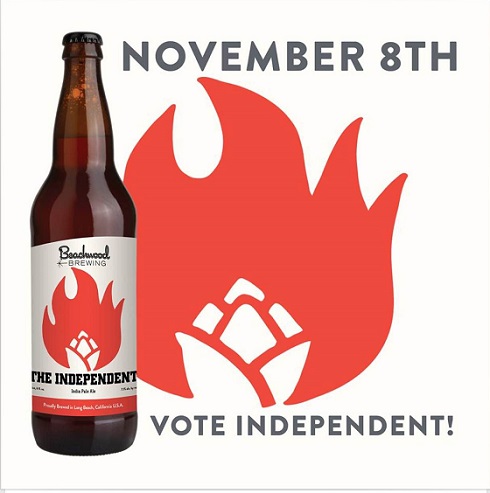 The best way to defeat the bitterness of this election, (We say that every election nowadays, don’t we) is by having a bitter IPA that makes us feel independent even when the election process doesn’t. 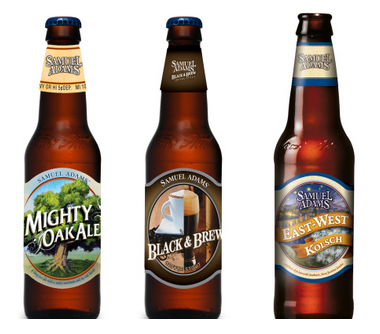 Have you ever wanted to determine the outcome of what gets brewed and what doesn’t?  Well, Sam Adams is letting the world choose from 16 different beers.  Place your vote for your top 4 and then come later this summer the top four will be voted on at festivals and at the Sam Adams brewery. Two will win and be back in rotation in a variety pack come next year.

You have until the 25th to raise your voice. 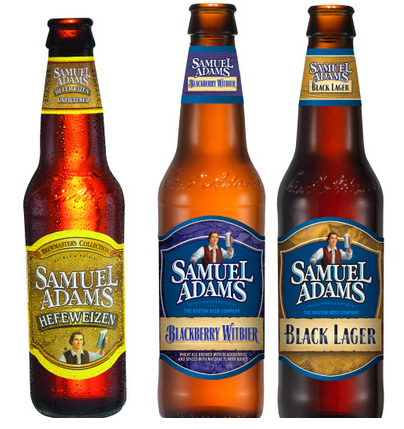 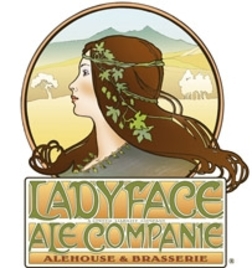 I love these beer vs. wine competitions. Not because craft beer usually wins, though that is nice but because it gives both sides a chance to enjoy the other side of life and gain converts. Here is your chance to appreciate some wine and see the effects of wine on a great beer too.

But first the backstory and the scoop on what is going down in Agoura Hills, “It all started when someone suggested putting Ladyface beer in Malibu Family Wines’ barrels…

Ladyface triumphed in the 2011 Battle of the Barrel, but Malibu Family Wines was determined to win the war. The local estate winery presented their 2009 Semler Merlot for the challenge. Ladyface responded by creating Beffroi, aging their Picture City Porter in those same Semler Merlot barrels.

With neither side conceding, the final verdict is again being left up to retail consumers. From July 14th to July 24th, guests at both establishments will be able to purchase sample tasters of Malibu Family Wines’ Semler Estate Grown 2009 Merlot and Ladyface Ale Companie’s Merlot barrel-aged Beffroi and cast their votes.

The winner will be announced at the Battle of the Barrel Finale on Tuesday, July 24th from 5:00-7:00pm at Ladyface Alehouse & Brasserie. You must be 21 or over to cast a ballot. There’ll be music, voting and, no doubt, a lot of last-minute campaigning by both sides. Reserve now; ONLY 150 tickets available for the party!

Samples of both the wine and beer as well as ballots* will be available July 14-24th during normal business hours at both locations. “Vote early and vote often!”

*Ballots at the Finale Party will be $15 and includes entry to the party, one ballot, a sample of each beverage, plus one full pour of your choice. Ballots all other days will be $5 (sample tastes only).”