The Disgusting Food Museum in Malmo, Sweden has some very strange items that people have actually eaten. They have branched out a bit…

So the next time that you think a milkshake beer or pastry stout or some other weird beer is too weird, remember the far of the spectrum is still far away.

A shoe store. A shoe maker. A Brewery.

Craft beer collaborations extend far beyond just the beer. It can be music or charity or even what is on your feet. (If you are in Sweden).

Adidas has teamed with Sneakersnstuff and Stockholm Brewing Co. in the creation of brewing equipment-inspired sneakers plus three limited edition craft beers. 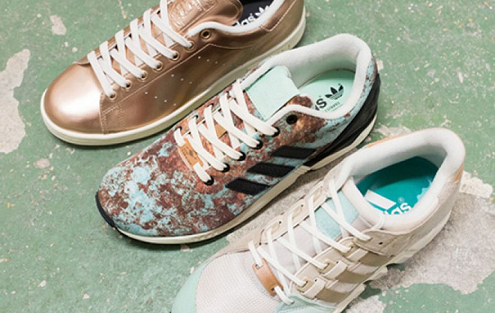 The shoes probably won’t replace the steel-toed boot of the brewery floor and they look pretty flashy for taproom couture.