I am a fan of short stories and horror short stories are even better. Then add in that two of the stories in the Full Throttle collection from Joe Hill are co-written with his dad, Stephen King and you know you are in for some frights and dread.

Strangely though, I was most affected by the author’s foreword where he talks about his dad and other mentors in his life and especially by the less than a page story in the notes, A Little Sorrow. I re-read that piece many times before returning the book to the library.

In the meat of the book, All I Want is You is one of my picks, very Gaiman-esque but with a nasty little twist that is pure King brutalism. Late Returns, though a bit maudlin was also a nice ghost story turned to a different angle. The social media Twitter/Zombie story moved at a breakneck pace that I liked even though the ending was a bit predictable.

With short stories, you will find the “not my taste” pieces too. Read 10 reviews and I bet the favorite and least favorite will be drastically different. Faun, was a little too on point for me and the Dark Carousel was kind of overly predictable in the plot.

You can have fun with choices for horror stories and the beers to drink with them. Find a nice sour Allagash beer and sip while you read. Or if you want to create your own jump scares, get a coffee beer and let the caffeine do the work. Another good choice would be to find a Rose beer, Crooked Stave Sour Rose and pretend it is a different liquid. 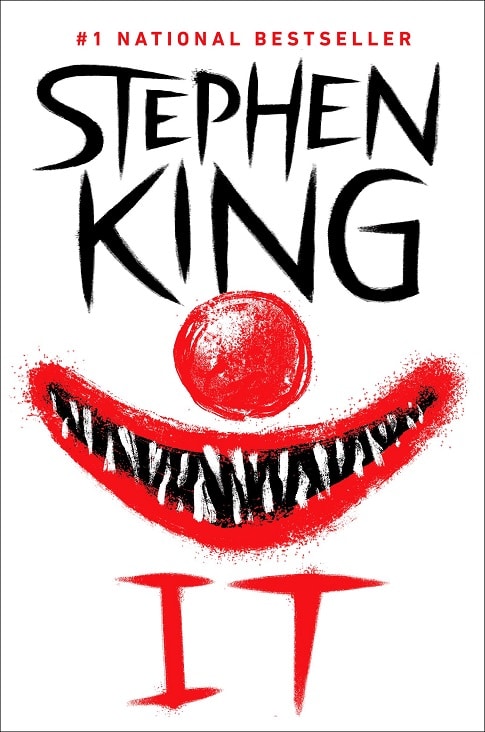 Los Angeles is entering the last two months of summer. This is the time for that last hurrah of kolsch, helles and the lighter side of the beer world before heading into our version of Autumn. This month I have “planned” the following….

~ e-visits to three breweries from Houston, Texas. Doubtful any of them will have beers named Harvey anytime soon.
~ special featured reviews of Cloudwater Brew Co.
~ Heads-Up on Los Angeles Beer Events
~ Three suggested beers to buy this month. One light, one medium and one dark
~ A Book & A Beer reads IT from Stephen King
~ I will tap the Firkin and give my no holds barred opinion on the craft beer world. 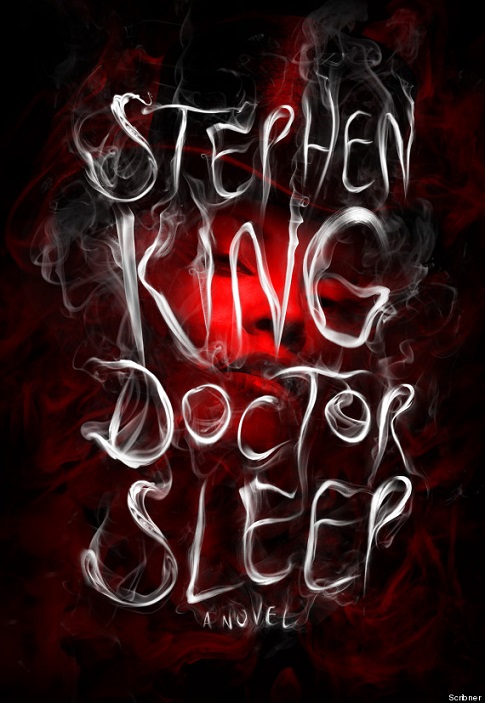 Sequels are tough things for writers. The initial thrill has worn off. You take characters in new directions and have them interact with new people in new ways. Any of which could turn off the fans who, in many instances, love that book and want that book again.

Toss in a movie that the writer did not like and which took the story off book and you have a host of hoops to jump through.

But then you are Stephen King, so does any of that matter?

I think so in a few instances. IT, The Stand, Four Seasons, The Shining. Which brings us to Doctor Sleep. Wherein, King catches us up with Danny Torrance who was terrorized in the Overlook Hotel by malevolent ghosts and only saved because he had a special gift, the Shining.

This new book gives us a more cardboard set of villains in the True. RV riding, kind-of vampires who live off the energy of people as they die. With people who have the Shining being a gourmet meal. Now Danny, newly sober and with many ghosts of his own making in his closet, has to become the mentor to a young girl who Shines even brighter than he ever did.

I enjoyed the parts where King filled in what happened to Danny after the evil hotel burned to the ground. Someone who has to deal with that trauma, plus hear the thoughts of his mother and others, plus have a tendency to alcohol abuse is a bad trifecta to have in your life. The way that Danny and his protégé communicate is well handled as well but once the plot heads to showdown town, it heads to quickly to clean and happy endings for all.

Since the action of the piece takes place in New Hampshire and Colorado, I have selected a hard to get and easier to get beer from each locale as my choices for beer while being King’s “Constant Reader”:

Colorado
Hard to Find – Black Shirt Brewing and Electric Currantcy. A wild ale from those in Black Shirts that is sour like the True or Castle Rock Brewing and their Red Irish Hart which plays into a character in the book and the oft used location of many a King frightfest.

Easier to Find – Crooked Stave and any of their Nightmare on Brett versions or Great Divide’s Rumble IPA for the climatic fight scenes.

New Hampshire
Hard to Find – Oddball Ales has a Postmortem IPA that would give a creepy vibe.

Easier to Find – Smuttynose Finest Kind IPA has a name that fits the positive ending of the book.