…and not that I am against milkshake beers but I would plump for a mix pick of these two.

Your paper or digital calendars will be getting a work out…

Angel City has a new sour with a bit of a barrel twist, Fawns in the Farmhouse

Here are the interesting beer details: “We took a farmhouse saison and aged it in 2nd use Cognac barrels for 7 months to develop some sour and funky flavors with sour and wild yeast cultures. Then we crushed fresh Cabernet Sauvignon grapes from Twin Fawns Vineyard in San Miguel, CA and fermented the must and skins with Brett Lambicus and natural yeast on the grapes. Finally, we added the fermenting grapes to the farmhouse sour in barrels and let it age for another 5months.”

The L.A. County Brewers Guild teamed up with Eagle Rock for their Session Fest and now the Guild is working with Cellador Ales on their LA Beer Week sour spectacular on June 22nd. Tickets can be purchased HERE.

With just a few cool breweries tucked into the Cellador space…

The Bruery
+one Northern CA honorary guest, The Rare Barrel

If you need an excuse to visit the food section of Banc of California stadium then sour beers provides it on Friday April 26th @ 5pm.

I just emptied a cellar beer from 2011 from the Hangar 24 brewery and the branding was much different from two new aged ales coming from Redlands…. 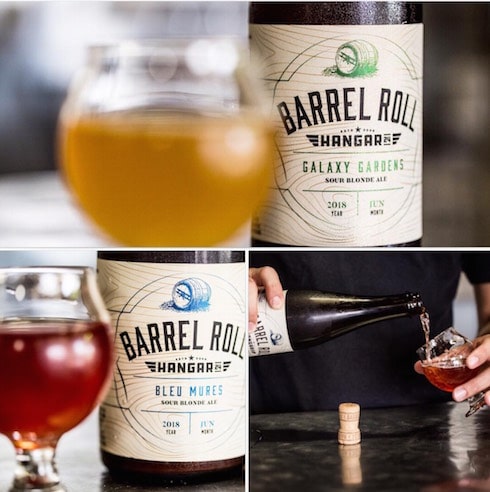 I am most intrigued with the blueberry sour blonde. After not liking several fruited beers, I have had some better examples lately and think this one might be good now or in the future. 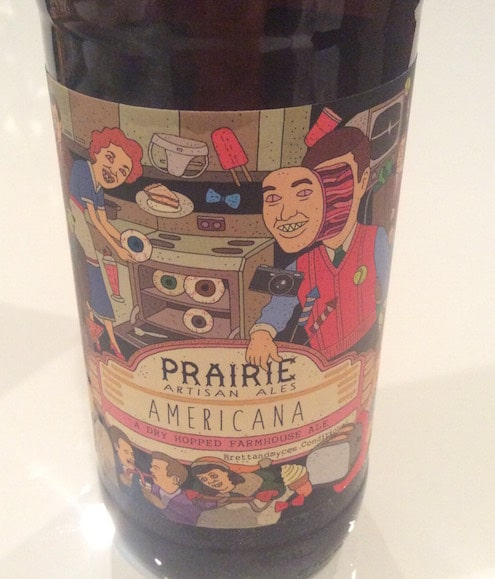 Wow. This be filled with funk. When you want to get a dose of Brett. This beer covers you.
This beer pours a musty orange/brown color. The hops are muted but in the background with a touch of bitterness. But that funky aroma on the nose really catches the flavor and holds on for dear life. As it warms the hop shows more but still can’t take the spotlight.

Southland Beer has recently introduced what they are calling Social Sipping Sessions. The first ever Session is scheduled for Sunday, March 20. It is your chance to “fuss over” beers with like-minded beer nerds. You will be at their communal table and given a curated flight of 4oz pours to taste. 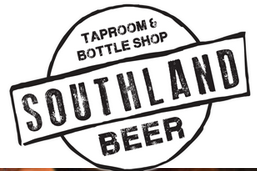 The first Session focuses on the sour with…..

Need I say more? Just follow Olivia from DTLA to Hollywood.(via Metro rail if you so desire) 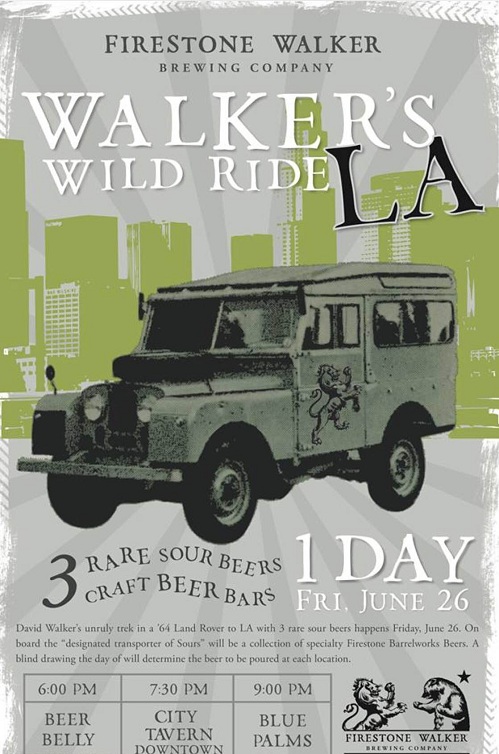 And, yes, this is the first of many L.A. Beer Week posts that you are going to see. Also probably not the last Firestone Walker post either.