A “normal” tap takeover in Los Angeles involves either IPA’s or a local brewery so when I saw the following for Select Beer Store, I was happy to see that it contained neither…. 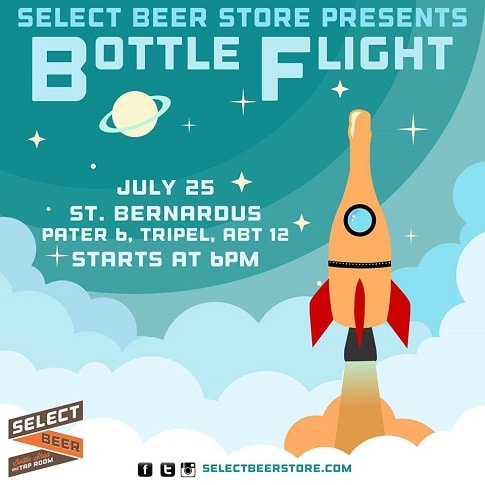 A flight of Belgian beers from the esteemed St. Bernardus would be delightful on a hot winter day.

If I was closer, I would be visiting Select Beer Store the bottle shop/tap room much more often but maybe this will get me to take the drive from Glendale…. 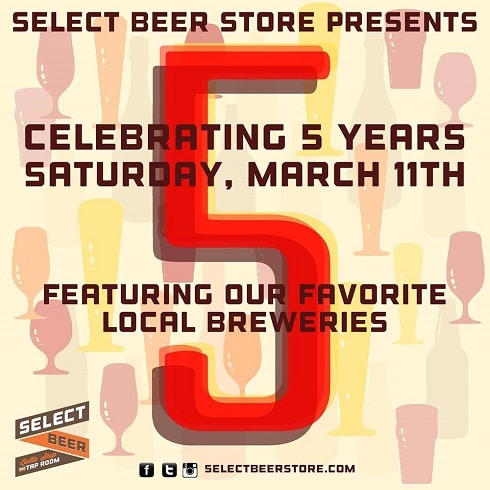 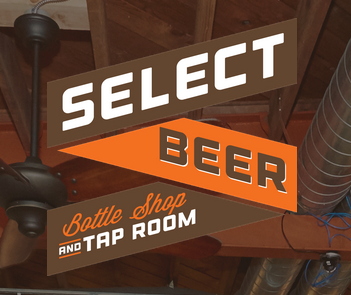 Mark your calendar and set sail for Redondo Beach and Select Beer Store for these upcoming events….

Saturday, November 19th – Tap takeover with Jolly Pumpkin and North Peak. Ron Jefferies, the Master Brewer of both breweries will be here from 6-9 for a meet and greet. Ron is a master of both clean and funky beers and
we’ll be showcasing the breadth of his talents on draft we’ll also have a good variety of bottles on hand as well.

Sunday, December 4th – We’ll be celebrating Firestone Walker 20th birthday. We’ll be reaching deep in the cellar for this one and we will be pouring verticals of their Anniversary Ales, Parabola, Sucuba and other great beers

If the valley isn’t your thing over the Labor Day weekend, then the South Bay has two events for you.

It is hard to believe but King Harbor Brewing of Redondo Beach (in two locations too) will be heralding their 2nd anniversary on Saturday the 2nd of April.

And what will you find when you arrive?
~20 beers in their Beer Garden
~King Swirly the 2nd their Anniversary Ale which is Imperial Swirly that is aged in bourbon barrels
+ (what I am most interested in) A Swirly / Dessert pairing bar where you can try 4 variants of their famous beer with 4 desserts.

You will also find a photo booth, dunk tank, live music and BBQ from Shaka Braai

More details HERE
Or straight up order your tickets HERE

Straight from the silver crowler purchased at the pier location of King Harbor comes this golden ale with spruce tips. 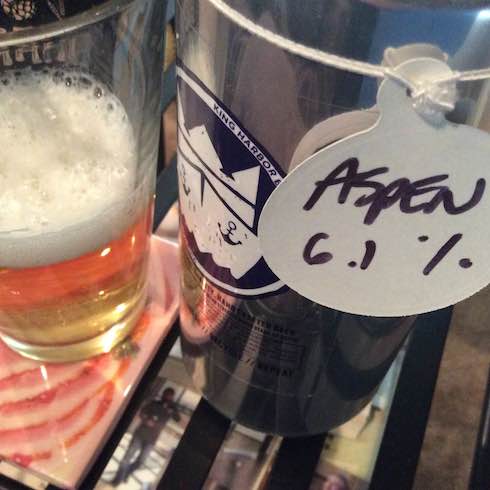 This is one of the yellowest beers that I have seen. Crystal clear. When first opened, the earthy pine notes are significant. As it warms, those tree notes fade off a bit but the beer retains a strong back end flavor of spruce tree. At 6.1%, the beer might be a skosh strong for a simple golden ale but the white bread toast notes bring it back into lighter territory. 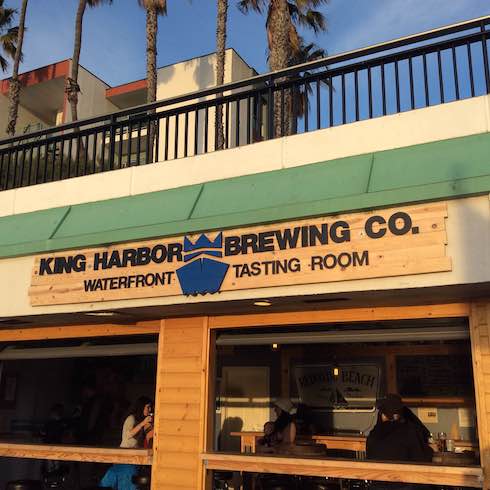 I finally made it to the second location of King Harbor Brewing Co. and it only took six months or so!  Yeah, thank goodness for New Years’s resolutions.  I finally made it down and was treated to a glorious list of choices… 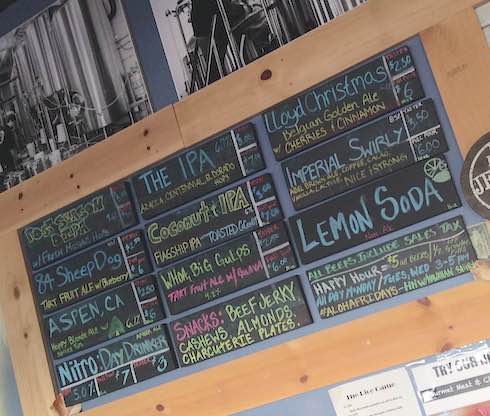 Being an uber-fan of Swirly, I had to try the Imperialized version and it did not disappoint at all.  Loads of chocolate and vanilla with a stronger base to it.  I also tried the Lloyd Christmas which came through on the cherry and spice but I don’t know how a full glass would go over.  I was most intrigued by the Aspen, CA hoppy blonde with spruce tips, so I got a crowler to go and headed home. 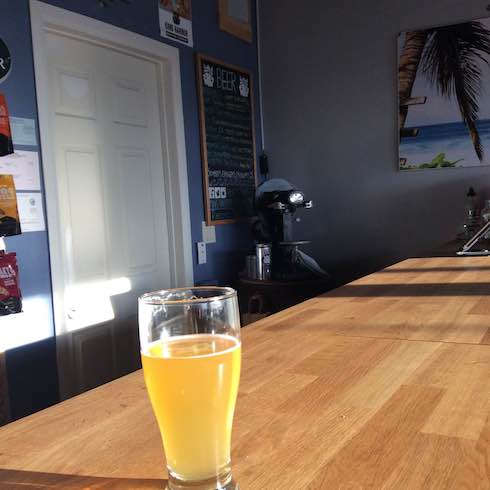 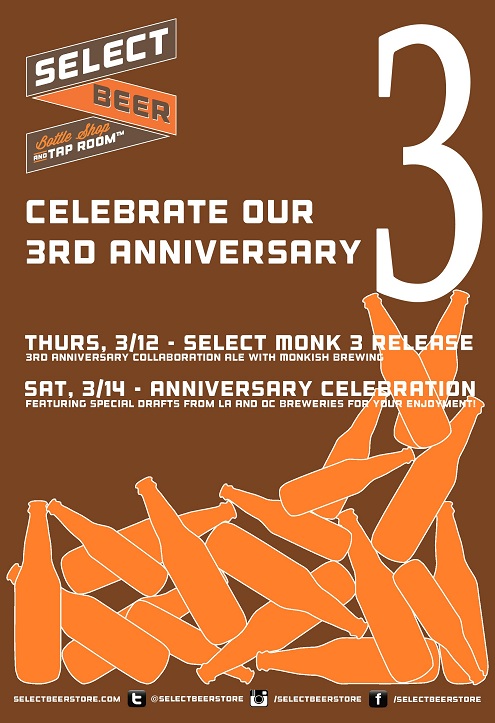 Thursday brings the collaborative beer Select Monk 3, a tripel naturally, that was brewed with Monkish Brewing in nearby Torrance and then their “favorite LA and Orange County breweries” will be on tap for your pleasure along with food from the Barley Hops Grill.

Support your local craft-centric bottle shops so that more will open in the future. 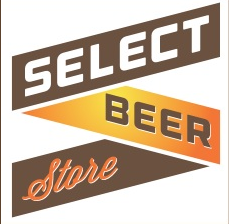 I haven’t written too much about Select Beer Store in Redondo but one pre-LABW6 event that should pique your interest because on September 13th they will be assembling a great list of breweries to pair their beers with chili.  Now I am not into the flamethrower style of chili but this list of breweries is great:

El Segundo, Monkish, Strand, Brewery at Abigaile, Smog City, Bottle Logic, Golden Road, LA AleWorks, King Harbor and the Dudes.  Now if you haven’t had Bottle Logic, they are firing on all cylinders and are not to be missed, King Harbor has been strong out of the gate and if you haven’t noticed, I really, really like Monkish.  And if they were all out of beer, it would still be a great list.

Plus all proceeds from the day go to benefit the Salvation Army in Redondo Beach so you will be doing good while drinking.

Finally. You could start many of my posts with that.  Like this one.  Finally, I visited King Harbor brewing in Redondo Beach. 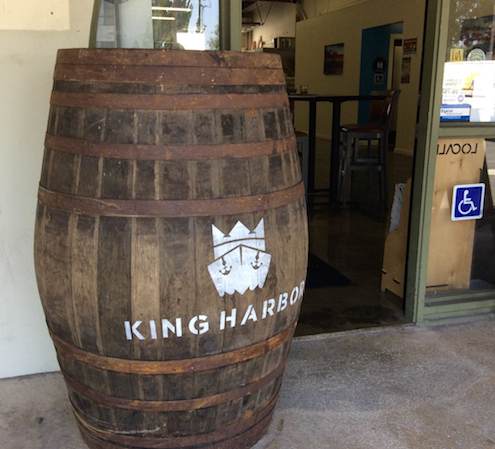 Despite being landlocked, this nautically themed tasting room (even our server had anchor earrings), is a nice and open space to try the current offerings from this few months old brewery.  Their beer line-up is growing as they do but as of this writing, you could get a full flight of 5 tasters with two being variants of a regular beer.  We started with the Quest which is a rotating pale ale featuring a single hop.  This day brought El Dorado but Hallertauer Blanch and Hull Melon are in the future and would be highly recommended way to sample these new hops on the market.  I enjoyed the beer more than I think I like the hop which finishes a little too dry for me. 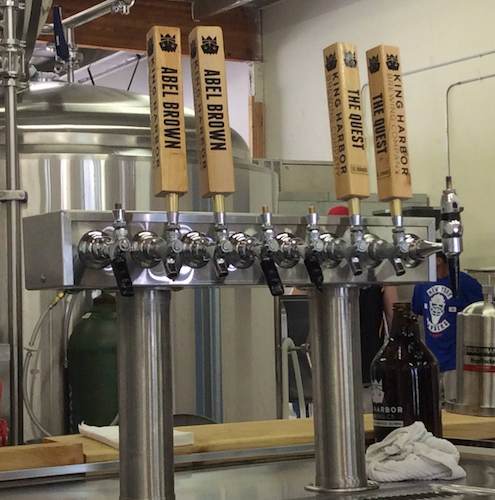 Next was a pineapple version of that same beer and though I was trepidatious about it considering how sweet pineapple can be, this really worked and was my favorite of the group.  Maybe the use of actual pineapple and not juice was the trick.  But the hops and the fruit really worked well together.  At this point, I was hoping that the positive streak would continue and though I enjoyed their take on the saison with lemon verbena, it lacked a more pronounced Belgian kick that I have come to expect.  Solid though and again the ingredients were there but not overpowering which indicates a light and balanced hand at the brewing controls which bodes well. 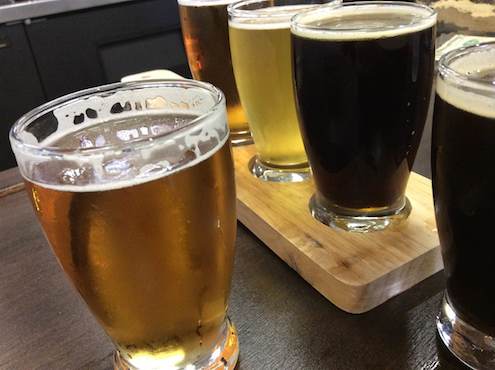 Then it was onto the darker pair of beers.  Abels Brown is a java bomb and a good one at that.  Almost too heavy but then you look at the ABV and it is really low.  In fact, none of the beers were over 5.5%.  We also tried the vanilla version of Abel which was a little sweet but still worked.

All in all, for such a young brewery, King Harbor seems ahead of other breweries in their age bracket that still seem to be finding their footing.  I would heartily suggest adding it to a Torrance tour for comparison and I believe you will agree.