The next cider up from Portland Cider is their Prickly Punch that uses the desert prickly pear.

And not just prickly pear but orange, guava and strawberry. Which flavor will lord over the others? Or will it be a democracy of fruit?

The orange and guava have ceded ground to at first strawberry and then the prickly pear before the cider itself steps in. Thankfully it is not as sweet as I feared it would be. Has a nice bracing mouthfeel to it. 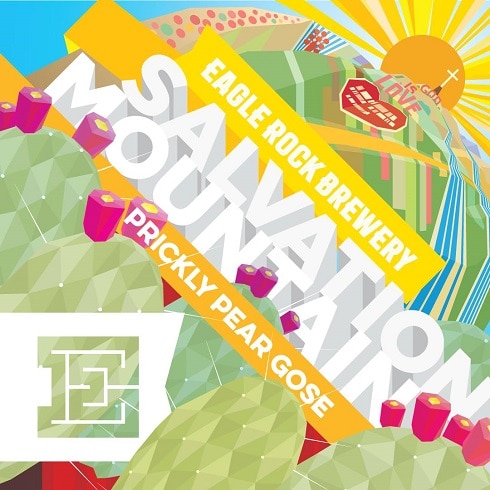 A portion of the proceeds will benefit Leonard Knight’s Salvation Mountain, an official “national treasure” here in California. 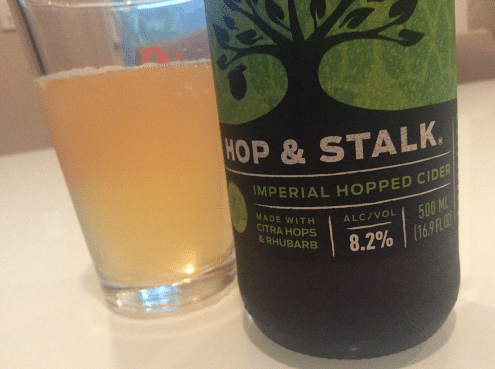 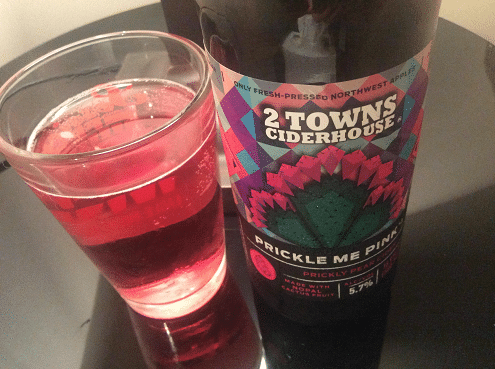 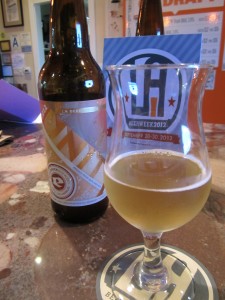 I helped “unwrap” prickly pears on the brew day and then I helped on bottling day as the finished beer filled up bottle after bottle so I am a bit biased about this year’s Unity beer from Eagle Rock Brewery.

And it lived up to it! You get a bright prickly pear flavor right off the bat. The beer then settles into some other exotic fruit notes before finishing with a real cereal grain end. And it is just tart enough and effervescent to really add another layer to a really low ABV beer. This one is under 4%. The only flavor that I didn’t get on the palate was the rye. Maybe it was working in other ways, but I did not pick up much spice but that is a minor quibble with a really strong Berliner Weisse. 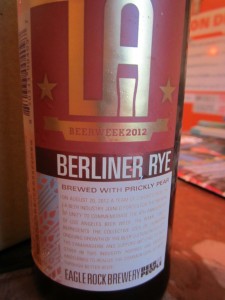 Prickly Pear is the official ingredient for the 2012 L.A. Beer Week and as I find and taste these special edition beers, I will review them. Some are only Union Station Finale available and will get reviewed later but first out of the gate is Cismontane Brewing and “Nopal de Trigo” a hefeweizen brewed with hand-pressed prickly pear juice. 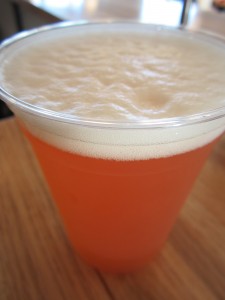 As the photo shows, this pours a ruby red grapefruit color. The aroma does not include the clove and banana that you normally associate with a German style hefe but what I do get is a clear aloe, green leaf type of smell which is not an aroma that I have picked up on a beer before. The taste veers away from that into more of a strawberry and banana world. It is very fruity with a little bit of bitterness lingering at the back end. This style of beer (and the Berliner Weisse one as well) showcase the pear. 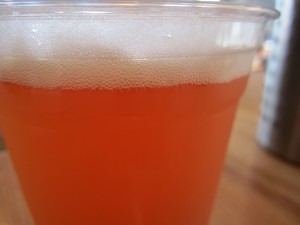 To kick off Oregon Craft Beer MONTH! Here is a review of the Widmer special release # 2. The Braggot of Prickly Pear…. 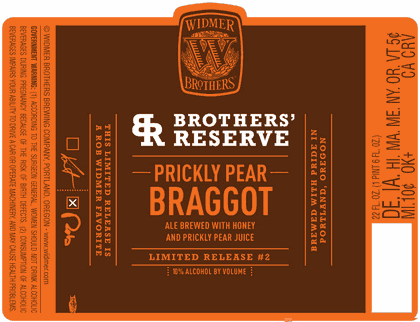 Fruit seems to be the theme of the Reserve series so far. Of course, Widmer is only two beers into it. But first was Cherry Oak Dopplebock (which I still wish I could get a bottle of) and now comes the prickly pear paired with a malty mead. Sounds interesting.