Today, we look back (in two parts) at the events I ventured to for the 2019 L.A. Beer Week. Here are the photos…

Back home from the FWIBF19 and here are a few photos that I posted to the ‘gram or Facebook or are seeing the light only here.

Here are some more taproom and brewery shots from my recent jaunt north.

I made a trip slightly north with fellow beer afficionado Richard to catch up (as best we could) on the beers of Camarillo, Oxnard and primarily Ventura. Here are some of the photos:

I didn’t take nearly as many photos this year for LABW10 and combined with posting on Instagram and Facebook and not wanting to double up, there are only a couple more shots that I want to share.

Yesterday, I was back in DTLA (seem to be there more and more frequently) for the 2nd DTLA United Festival.

Here are some photos and notes on the event…. 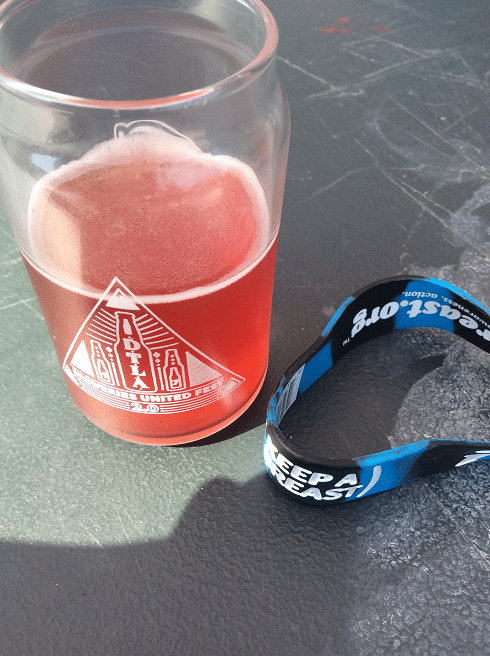 Above is the Saazberry from Angel City.  I tried that and Funky Wit and the Saaz with it’s pretty color and interplay of hop and fruit was the clear winner.

Speaking of winner, my favorite on the day was the Mumford So Hot Right Now pilsner, which reminded me of Pivo Pils.  It had a great hop hit that didn’t detract a note from the light pils. 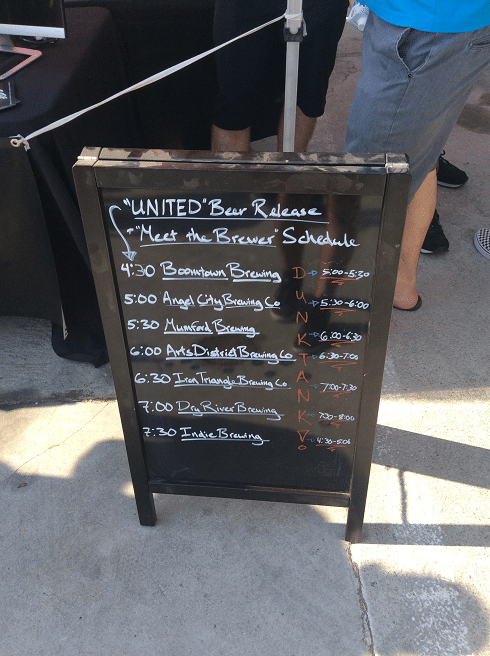 Keeping it cool, I went for the Arts District lager, Daily Affirmation.  A little too grainy for me and not super refreshing.  I chased it with Indie Brewing’s Eastside Pale which quenched the thirst the hot sun was creating.

Then the Mercury Rising was rising, so I tasted the new Summer Ale from Boomtown with that name.  It was good but I sorta wished they had brung Mic Czech instead. 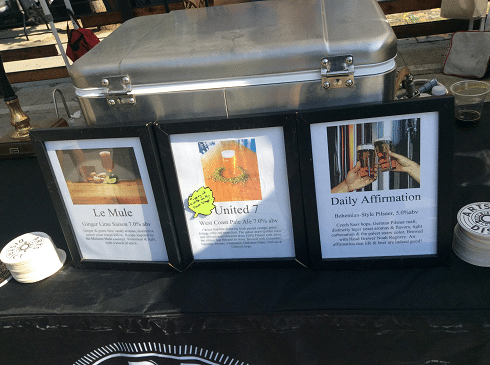 I finished up the day with two “United” beers done especially for the fest.  Arts District and Mumford did hoppy iterations. Again the Mumford grabbed my attention. A hybrid East/West IPA with much haze it added a lovely juice note with a hoppy swagger. 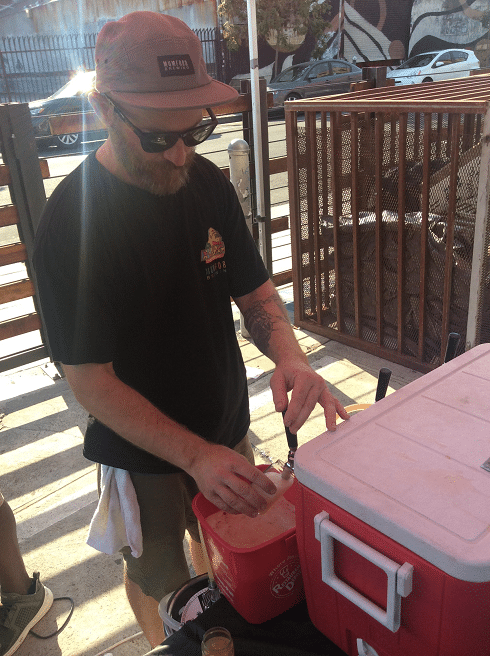 The scuttlebutt is that this event will become twice a year with the DTLA Bus Hops becoming a once a year LABW item instead of quarterly. If so, I would certainly pick the spring, winter event over the heated summer one. 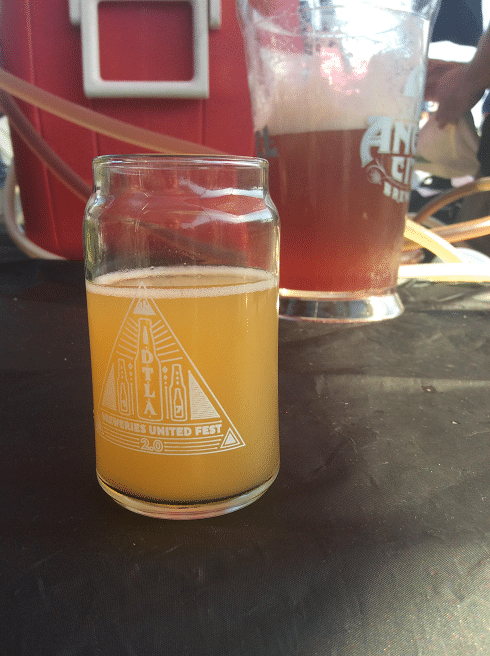 Now that I have pontificated, here are some of my favorite shots from my quick weekend getaway to Sacramento and the California Craft Beer Summit….

Photos start here with what I captured inside the Expo Hall on days 1 & 2 of the Summit…..

We are now about a year out from drinking Lagunitas beer in Azusa because (as you will see) there is still much work to be done.