Looks like Colorado has mixed-variety packs on the mind as both Oskar Blues (cans) and Odell’s (bottles) are releasing sets. Maybe Strand (bottles) and Golden Road (cans) can do the same thing here in L.A. 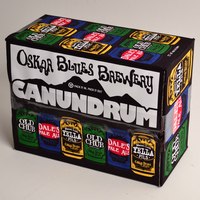 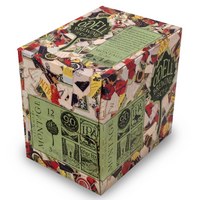 “The brewery plans to issue three different versions of Montage mirroring its seasonal release schedule. Each edition of the variety pack will include brewery favorites 90 Shilling and IPA, the current seasonal offering as well as a new limited release pilot system inspired brew.” 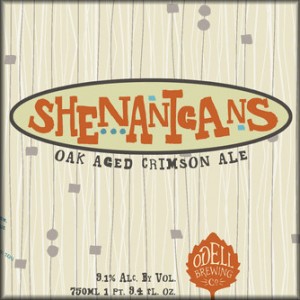 In the last Session, I wrote of my fondness for the surprise beer. The one that comes out of nowhere and makes you sit up straighter. Well, surprises happens to brewers as well, and that is where Odell and Shenanigans comes into play…
“Our spirited brewers diligently cultivate recipes on our pilot brewing playground. Sometimes, things don’t turn out as planned…they turn out better. Destined for another adventure, this delightful crimson ale is aged in oak with just a touch of Brettanomyces. The subtle Brett tartness balances the rich amber malt with hints of dried fruit and light citrus. Our ode to the happy accident, Shenanigans was just too good not to share.”

It’s early June and the summer beers keep a comin’. That is good news because here in Los Angeles it is almost always summer and we could use as many actual pale ales as we can get.

So here is another option from Odell’s in Colorado. 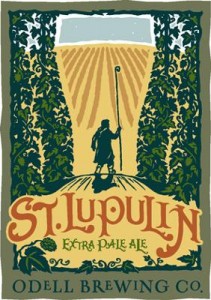