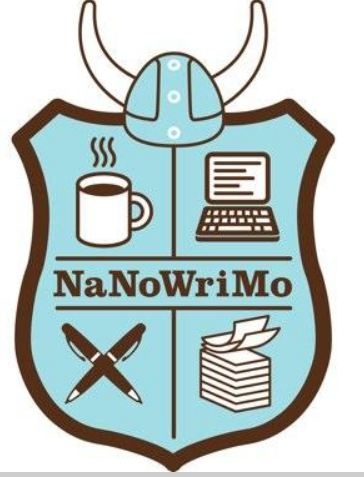 It is that time of year again, when I take fingers to keyboard and attempt to write a coherent novella under the umbrella of NaNoWriMo, National Novel Writing Month.

I did it, that first year, because my sister and a nephew or two were doing it. But now I find it a taxing but rewarding way to force myself to write. Maybe not any better or any clearer but to set the mind to thinking about stringing words together in new patterns. Not that I would force anyone to read the drivel. Probably wouldn’t make for the basis of a bad screenplay.

It can be hard to blog consistently. Just look at the beer blogs that don’t have any new posts. Not even cut and pasted press releases! Inspiration needs to be found at times and also re-charging needs to be done. Otherwise it can become a chore.

Raise a glass then to all those who are giving it a run and maybe spread a little hashtag #NaNoWriMo love to those who have added another deadline to their lives.