Take with a grain of salt, considering this was on the Mikkeller Facebook page, but a Danish journalist has written a twin-ography of the identical twins who started two breweries and have been feuding for practically all of those days. Will this be a fair account of both or will the arrow tilt one way over the other? Either way, I hope there is an English version in the works.

Thanks to beer buddy Richard, I was able to taste an all Cryo Hop IPA from Mikkeller San Diego. How do Henry and Sally fare in my tasting notes?

This is a super clear yellow hued beer with orange tint to it. The aroma is a mix of pine and candied orange. This has a solid bitter backbone to it. The hop resins are sticking to the roof of my mouth. Pretty viscous and slick as well. Pine and woodsy flavors are the headliners for this one. Cryo hops are still new-ish but this IPA reminds me of beers of yesteryear.

At first the label looked like a cartoon Severus Snape but when I read the beer name, I knew who it was and if you have seen the cult un-classic, The Room, you will too. 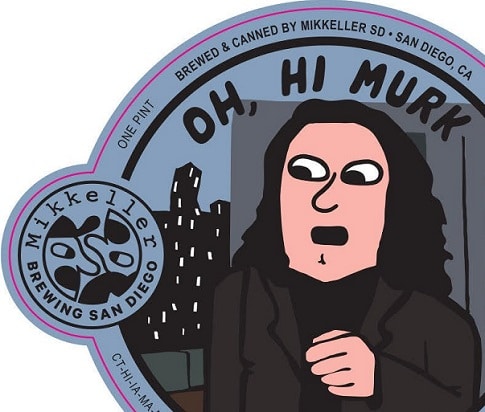 Of course, it is a NE styled Hazy and of course when you order it at Mikkeller DTLA (or your closest version), you will have to say it in the Tommy Wiseau voice.

Time does fly. The San Francisco outpost of Mikkeller is now 5. And now they have planted a large flag in California with a brewery in San Diego and a lovely DTLA spot that is one of my favorite spots to taste beer.

Now they are going hazy for a “Quintuple dry hopped” hazy IPA to mark the five year mark. Makes me wonder what type of beer will be popular when the LA location turns that age. 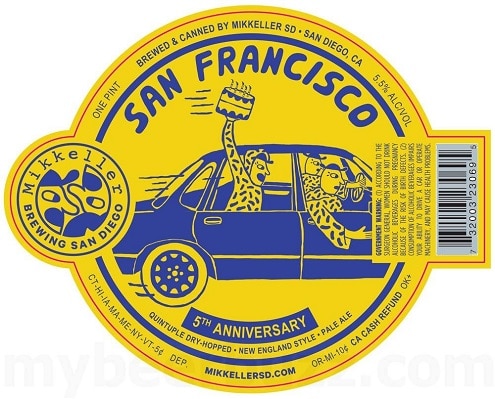 In this iTunes singles world, I have a variety of one song wonders but The National have more than a few in my rotation. I will have to keep an eye out at the DTLA Mikkeller for these cans. Then I can Sleep Well Beast. 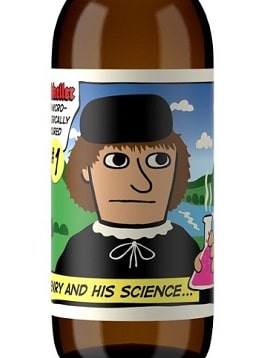 Mikkeller is launching itself into the N/A beer game along with long-time collaborators De Proefbrouwerij with the new beer Henry and the Science, a so-called Flemish Primitive that uses the Mikkeller personalized yeast strain.

“The main aim is to show the consumer how the microorganisms influence the beer. Flemish Primitive beers can be fruity or funky and are often accompanied by lactic or acetic acidity, which might give you give the impression of drinking ‘a marriage between beer and lemonade’ ” is the company line on the beers. 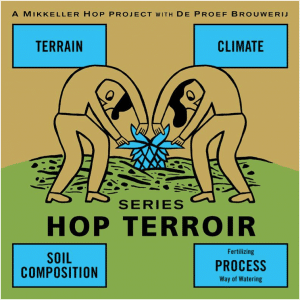 Mikkeller has done a single-hop series in the past but now they are going the route of compare/contrast with Hop Terroir. The educations involved is to spot the taste differences because “A hop variety can taste markedly different depending on the country in which it’s grown and the processes involved in its production”.

Now there will be nine different beers with nine varieties of hops from various locations in the world.

To me the Cascade beers seem to be the best bet for creating truly unique beers with one single hop, though Sorachi Ace is intriguing since it is not seen as much. And hopefully, the L.A. Mikkeller outpost will have a tasting trial. 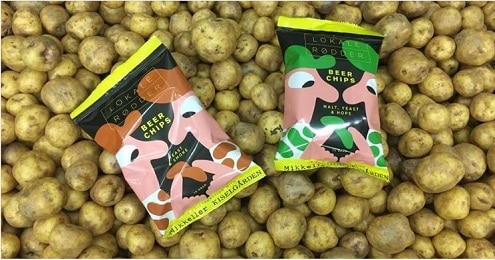 I have had Guinness branded potato chips in the past, they were fine but not really redolent of Irish Stout. I also had Beer Chips in the further past and they were just sweet, almost like sugar frosted chips if I remember correctly.

So I will be interested to see how Mikkeller fares in the chip department. I would go for the malt, yeast and hops flavor over the smoke.

If you thought that the Mikkeller collaboration with Rick Astley was boundary pushing, well, a new boundary has been set.

I have never been a Twin Peaks fan nor a David Lynch fan. I do bet that I would like his coffee though. Now the Danish/US brewery has teamed up with Lynch to debut three Twin Peaks beers at the Festival of Disruption, taking place in LA this very weekend. 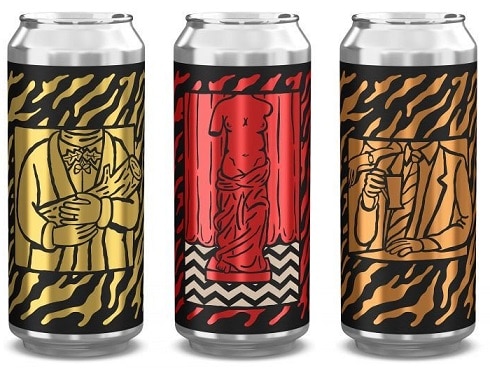 Per Mikkeller, “David Lynch was heavily involved in all aspects of the process starting with the concepts, names and all the way through sensory analysis and tasting. In particular, he and Mikkeller’s art director Keith Shore traded ideas and conspired on the packaging.”

That last aspect is not surprising at all nor is the fact that the Damn Good Coffee Stout is made with Lynch’s own coffee.

If you are not going to the fest today, you can head to Mikkeller DTLA where cans and possibly draft will be available. 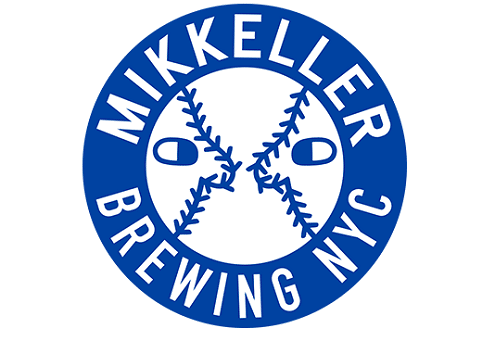 Mikkeller Brewing is growing like a weed and is fast leaving behind the gypsy brewer tag they had been labeled with a brewery in San Diego and now at Citi Field, home of the NY Mets.

Mikkeller had already been connected with the stadium providing a special beer for the baseball fans. Now they will take over a space
that had been used for ticket holder and fan hospitality near Right Field for a 20-barrel brewhouse and around 60 taps. (Yes, that is a large amount)

Unless the Mets make a really deep playoff push, the brewery and bar will debut next season.

More importantly, will this herald a resurgence of independent beer at stadiums. This seems to be a game that has see-sawed between the big bucks and marketing might vs. the curb appeal of having local beers on tap.