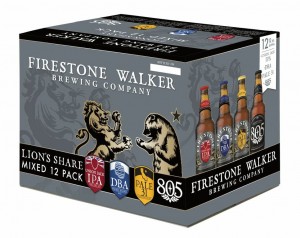 It seems that mixed packs are all the rage and I have yet to be really tempted, until now….

And id 12 FW beers isn’t enough then in March you can purchase the Bear’s Necessities mixed 24-pack!