Here are some photos from the day…

It is Beer Week Eve! Here is my fifth event choice for L.A. Beer Week….
From The Full Pint gang hosted by The Oinkster

“To celebrate LA Beer Week 10, The Full Pint crew will be hanging out at their favorite burger and pastrami joint, The Oinkster!

Join Danny, Franny and Jonny for a night of special selected local craft beer and a “One-Night-Only” food menu.

We’ll have beers on draft from our friends at Highland Park Brewery, Green Cheek Beer Co. and Homage Brewing

We just may be popping some rare bottles of beer, you never know.

Only a couple days away now! Here is my L.A. Beer Week choice for the day….
From Southland Beer – The Unity Firkin

Tomorrow at 4:30pm!
“Every year for LA Beer Week the LA Brewers Guild selects one local brewery to brew up one massive collaboration beer called Unity. This year Los Angeles Ale Works was the lucky brewery. Every year since we’ve opened we’ve been honored to receive one of the few firkins of this beer. We’ll be tapping one again this year to kick off Beer Week! No doubt you’ll be drinking more than a few pints of Unity beer this month. Come check out the cask version and see how it compares!

Here is the daily event recommendation for L.A. Beer Week event # 3….
From Mikkeller DTLA a tap take-over with Fonta Flora

Here are the details for this event:
“Join us on Friday 22nd June for an awesome event with our friends from Fonta Flora Brewery! With an emphasis on seasonal flora, Fonta Flora brings English tradition and Belgian inspiration to the Appalachian mountains of North Carolina. 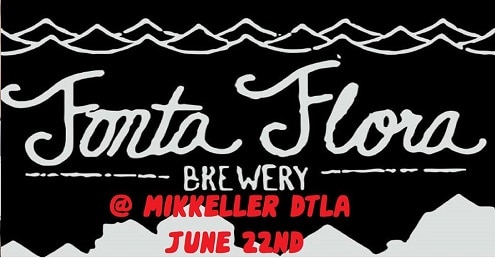 “Thursday, June 21 at 6 PM – 9 PM. This event is designed to highlight female brewers in our city and the industry at large. While only a small percent of brewmasters are female, more and more women are working in various fields and levels of breweries (from ownership to lab techs and marketing, and more). Craft beer consumption by women grows every year.

In the run-up to L.A. Beer Week, I am highlighting a different event a day that you should consider. Here is # 1… 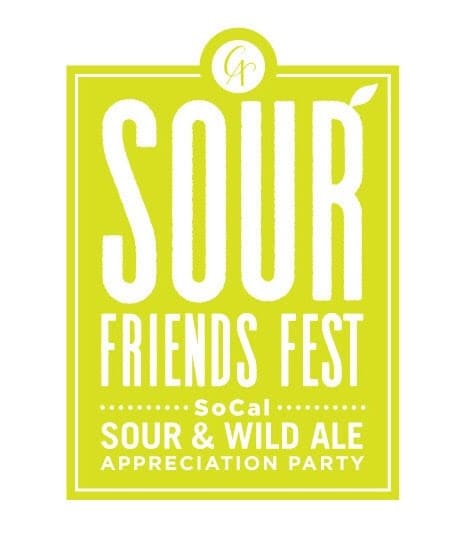 From 12:30p to 4:30p, you’ll have access from unlimited 2oz pours from the following breweries:” 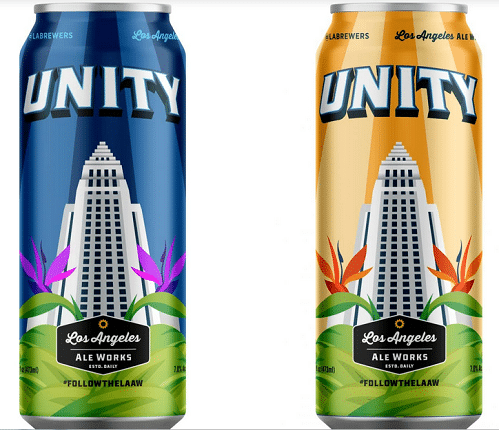 Here is a really early look at L.A. Beer Week events that you may want to add to your schedule for celebrating the week in Los Angeles beer…

1. Monday, June 18th @ Eagle Rock Brewery Public House
“Come one, come all to learn a bit about the beer world from our esteemed panel of brewers/brewery owners (Highland Park Brewery, Three Weavers, Societe Brewing and Eagle Rock Brewery)! The kicker? Each panelist will be presented with hot wings that get progressively hotter throughout the panel. Sayre Piotrkowski, Bay Area beer evangelist will be moderating this SUPER HOT and hilarious panel. Can they take the heat? Can YOU? If you aren’t scurred, you should come try the flight of hot wings plus beers designated by the panelists to quell the inferno in their mouths. Each of the hot wings will be prepared with special hot sauces prepared by Chef Jerry Su, so they’ll be both delicious and SPICY!”

2. Tuesday, June 19th @ Harajuku Taproom
“Harajuku Taproom is a taproom for Baird Beer from Shizuoka, JAPAN. We will be celebrating LA Beer Week with a wide selection of Japanese Craft Beer from Baird Beer, several guest taps including Coedo and Hitachino, and some Japan-themed local LA beers. 21 beers on tap, special flights, representatives from Coedo, pouring some samples of their beer offering, a presentation on Baird Beer, and a discussion of Japanese Craft Beer by Tomm Carroll, LA Correspondent for Celebrator Beer News, and regular writer for Beer Paper LA.”

4. Saturday, June 23rd @ Three Weavers Brewing
“Join us at our brewery in Inglewood for the 1st Annual Brewmo Pseudo-Sumo Showdown, where brewers from all around will square off in a brew-tal battle for eternal glory and a chance to hold the world-renowned Brewmo Pseudo-Sumo Belt of the Beermasters. We’ll have our parking lot turned into a sumo wrestling arena where you can drink some beer while you watch your favorite brewers lay it all on the line as they strap themselves into giant sumo wrestling suits and fight! It will be TOTAL PSEUDO-SUMO MADNESS. Free admission for 21+ with valid ID; our doors open at High Noon.”

5. Sunday, June 24th
“Why not finish the week at Milkfarm for the grand finale? ‘Cause in case you didn’t know….BEER LOVES CHEESE and CHEESE REALLY LOVES BEER! We’ll kick-off the class with a welcome pour of this year’s Unity Beer hosted by LA Ale Works! Alyssa, Milkfarm Cheesemonger and Craft Beer Cellar’s Beer Queen, will then guide you through FIVE unique, LA-brewed beers paired with FIVE delicious American cheeses (and/or cheese-based yummies). This class is meant to highlight the importance of the current-day artisan, and how they affect their communities. You’ll also get an overview of the brewing process, as well as learn the differences between many of the major beer styles….oh and you’ll learn a thing or two about CHEESE of course!”

The first week will be taken up with all things 2018 Firestone Walker Invitational and then, well, wall-to-blog-wall of L.A. Beer Week, the 10th L.A. Beer Week mind you.

~ e-visits to three breweries from the LA Brewers Guild that I have still yet to visit.
~ special featured reviews of the Unity beer for 2018 plus other special LABW10 Beers Lyke the Indie / Hopped LA collab.
~ Heads-Up on Los Angeles Beer Events
~ Three suggested beers to buy this month. One light, one medium and one dark
~ A Book & A Beer reads Happiness is a Choice You Make by John Leland
~ I will tap the Firkin and give my no holds barred opinion on the craft beer world.

The 10th Annual L.A. Beer Week is here! Join us for our big Kickoff Festival on Saturday, June 16th at the Los Angeles Center Studios in the heart of Downtown L.A.! We are bringing the heat this summer with an awesome festival featuring 90 independent craft breweries, live music, great local food, games, a photo booth from Snap Yourself!, Hollywood Curling, and more!

Produced by the Los Angeles County Brewers Guild, #LABW10 will feature the largest number of Los Angeles County-based craft breweries — more than any other festival in town! We’ll also have some very special guest breweries! Join us and support your local brewers and the nonprofit organization that strives to foster craft beer culture in L.A. County. Admission includes a keepsake glass and unlimited tastes of over 180 beers from 90 breweries. This is surely a not-to-miss summer festival!

VIP Tickets include a premium keepsake glass, early entry at 12pm, and access to our new VIP Lounge area.

**Day of ticket sales are NOT guaranteed. Should we have any tickets available on June 16th at the door, prices will be $55 General Admission, $75 VIP, and $25 Designated Driver**