If Stone ever gets around to building their Escondido hotel complex, one could travel from San Diego then on to the Dogfish Inn on the East Coast and then hop ‘cross the pond to stay at the coming BrewDog Hotel…..

…one out of three open for business ain’t bad.

I have stayed at a few McMenamin’s hotels. Loved it. They take old, unused properties and make great beer locations with movie theaters and restaurants and pools. But I like the opposite approach too. Taking an old brewery and converting it to a hotel like the Hotel du Vin Henley-on-Thames, in Henley, England. 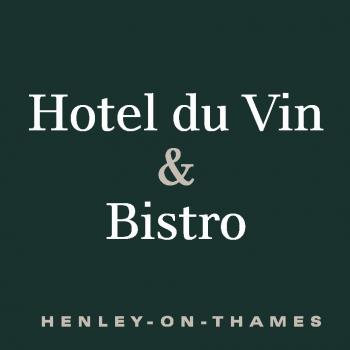 According to the L.A. Times travel section, “This boutique hotel’s brewery heritage beckons fermentation fans. Henley, about 35 miles west of London, is known for crew races on the River Thames. The Brakspears Brewery’s classical Georgian facade and many beams and pipes were preserved. The fermentation room and old malt house are now three private dining rooms. Room sizes vary, depending on what function once operated there. The Hotel du Vin said in an email that its rooms have “obviously been altered slightly to accommodate the basic amenities such as the bed, bathroom, desk, etc.” Suites have very large windows, and in some two-story double rooms, the bathroom is on a second floor. Rates from about $200 a night”

When you think of Rogue Ales, I want you to think lodging too.

That’s right. You can stay at their B&B in coastal Oregon or at their micro-hop farm in Independence, Oregon. And all for pretty cheap.

Here is the address:
Chatoe Rogue Micro Hopyard, 3590 Wigrich Road, Independence, Ore.; 503-347-8288
For more information follow this LINK to their website
Double rooms at the house on this hops farm start at $90 per night.

Let’s get InterNational for a moment. Get away from the U.S. west coast. How about here…

A sprawling beer soaked historical center where all you have to do at the end of the day is crawl back to your room content. If you are planning a trip to Germany, this needs to be placed on the itinerary.