If you look for the mini-kegs of Hopslam from Bell’s, you will need to look for flying saucers and robots because the packaging has been sent out of this world…

… one of the classic craft beers. 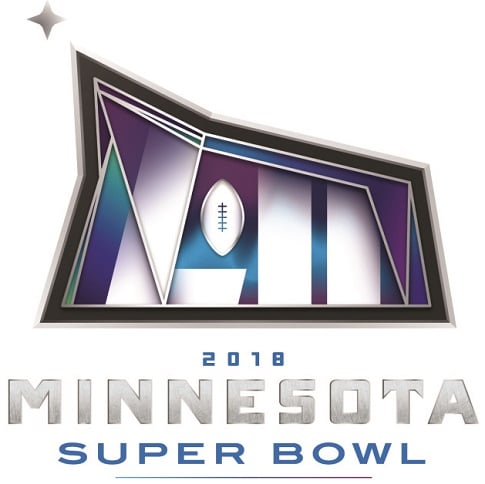 Cans of Hopslam from Bell’s have hit Los Angeles. Whale Hunters have donned their gear to buy what they can. And at least it has muted the Pliny fever for a bit which is a relief to me. 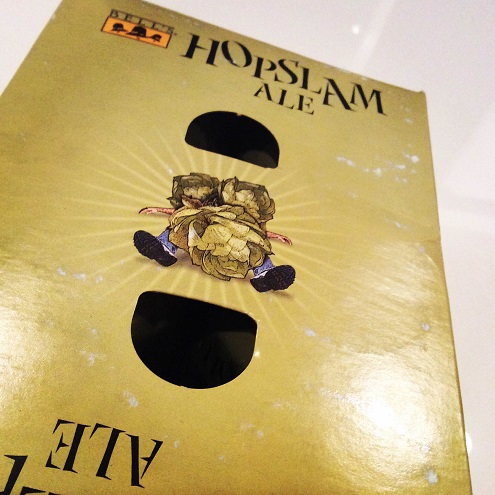 Just make sure that you drink what you buy quickly…

I tasted the 2016 vintage at The Glendale Tap and found the sought after IPA to be fine but I kept searching for the piece of magic that has made it so talked about in the realm of magical IPA’s that has it ranked with Heady Topper and Pliny the Younger.

Maybe it is the fact that Hopslam has a definite honey sweetness and a heavier malt base to it that weighed the beer down to me. After the draught version, I opened a can and found it to be more honeyed but it tasted better to me. It was more sprightly and the hops came through a touch more.

HT and PtY though big beers have a lightness to them that I prefer in my IPA’s and though I find the hype surrounding them deafening at times, I can see how they have earned it. Hopslam doesn’t quite reach that crescendo for me.

Then again, I seem to be inoculated from hype.

We head into the second month of the year and more beer around the L.A. area. And a trip to Portland as well to do some new brewery hunting.

~ e-visits to three breweries from the pages of All About Beer magazine (again, but from England) including Brew By Numbers, Tiny Rebel Brewing and Howling Hops.
~ special featured reviews of beers from Founders Brewing of Michigan + a pair of Gose’s
~ Heads-Up on Los Angeles Beer Events
~ Three suggested beers to buy this month. One light, one medium and one dark
~ A Book & A Beer reads a novel co-written by Laker legend Kareem Abdul Jabbar
~ I will tap the Firkin and give my no holds barred opinion on the craft beer world
~ … and Session # 108 covers the topic, “Snowbound”

Here are two events to get your February started in the Los Angeles craft beer world:
1) February 4th – Bell’s Hopslam release at the Surly Goat
2) February – 10th – Bells’ Hopslam at the Glendale Tap

I don’t think we here in Los Angeles will be getting Hopslam anytime soon.  But there are rumblings that Bell’s may follow Boulevard and Goose Island and Clown Shoes and Cambridge into the SoCal area. 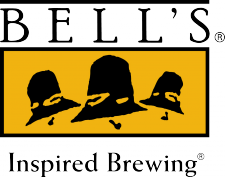 But I can easily make do with Oberon…. “An American wheat ale made with European ingredients. Belgium wheat malt and Czech Saaz hops provide a spicy, fruity balance to this seasonal ale.”..

….or Expedition…”The darkest beer we make; this Imperial stout contains double the malt and five times the hops of our Kalamazoo stout and is perfect for cellaring as its complex character will evolve over time. Available October-March.”