Amidst the detritus on FaceBook, you sometimes run across images that make you look twice or, in this case, three times.  This image is one of those…. 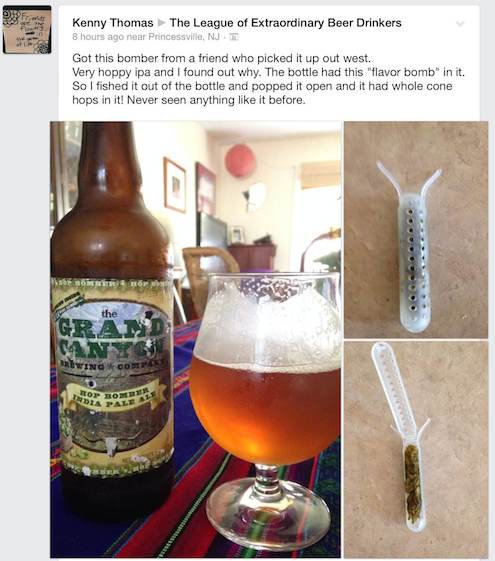 The Grand Canyon Hop Bomber IPA has a little plastic container with hops in it.  Marinating in the bottle.  The brewery calls it a flavor bomb and it is filled with cones of Cascade.  How this would effect the beer probably depends on how long it has been stewing.  Should it be opened as early as IPA’s normally should?  Or can it be aged a bit longer.

Maybe one day, I will try one and find out! 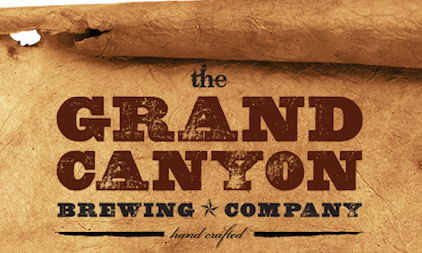 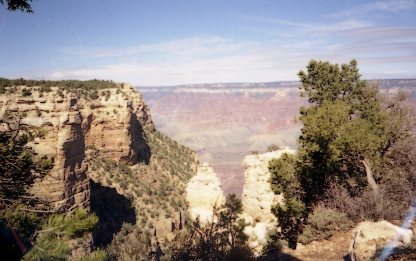