One of the reliably long lined station at FWIBF is that of Garage Project and one reason is their creativity. That will be showcased in a new book coming mid-year called The Art of Beer. According to the brewery it has “Over 100 beers and their art are collected in this book. Here are original sketches and finished art for the beers you love to love, from Pils’n’Thrills to Aro Noir to BEER beer, with insights into the creative process and talented people who made them – and the stories and inspiration behind the brewery and the beers…”

Could be a great Christmas present for the beer fan on your list. 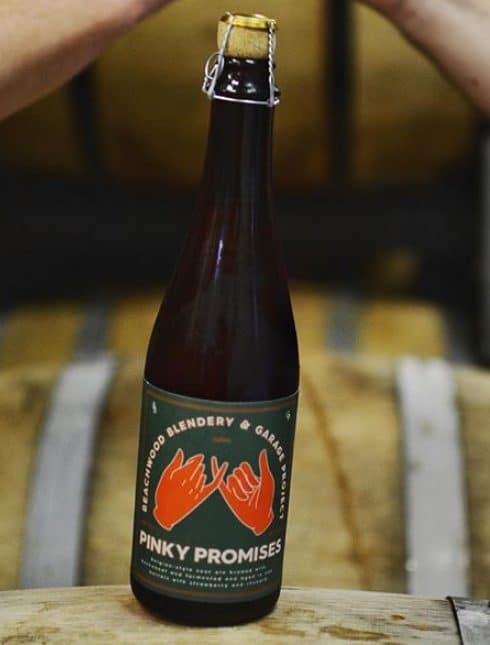 The collaborations of 2018 continue at what I think is a blistering pace with one that just by hearing the participants names, I know I will look for it. Beachwood Blendery + Garage Project. Need I say more? Well, OK it is a Belgian style beer with buckwheat aged in oak barrels with strawberry and rhubarb. 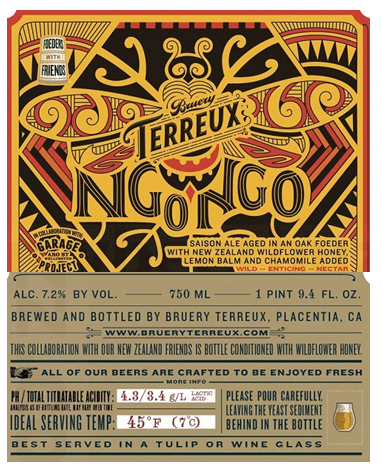 I highlight this beer from frequent and promiscuous collaborators Bruery Terreux and Garage Project due to two ingredients spied on the label, chamomile and lemon balm. I have had a couple tea beers and I especially like chamomile so I will be on the look-out for this one. 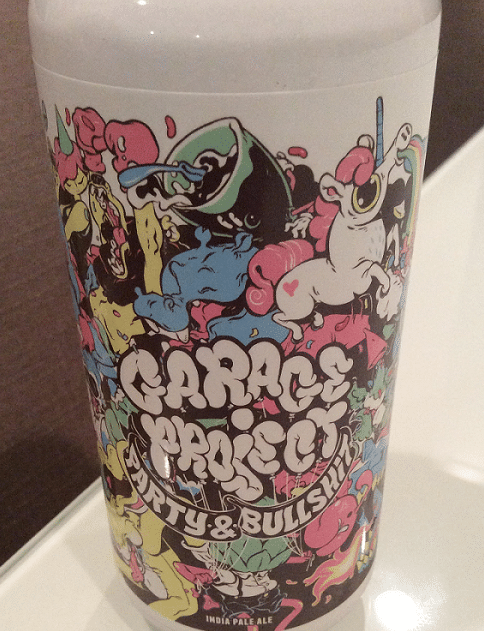 I have only had a few beers from Garage Project out of New Zealand. So when the offer arose to try their new canned (14oz) Party & Bullshit, I could not say no to the freebie. And I was not disappointed, the first sip gives me a creamy pine needle taste. Pineapple aroma with mango and guava as I take more sniffs of the orange hued and not really hazy IPA. It is quite bitter with some Citrus pith. Pinned down to Ruby red grapefruit. I like the name and the can design especially the close your eyes admonishment. One of the better NE styled beers that I have had. Maybe the pine does it for me. 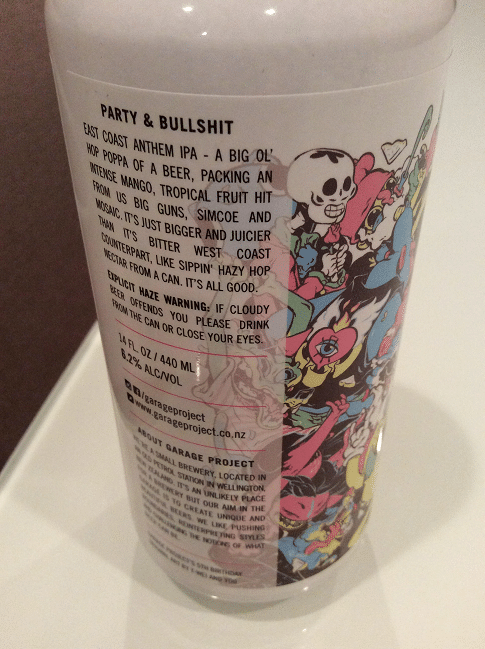 This month we head to foreign territories to search out are beer shopping list. Now the usual descriptors are a bit too general so think of it more this month as just going from low ABV to high.

~LIGHT
Nomad Brewing/ Freshie Salt and Pepper Gose 4.50% ABV
“This beer is the brain child of Leonardo and Brooks, after a few…. staring at the beautiful Ocean in Freshwater, on Sydney’s Northern Beaches, the ocean mist and its fantastic smell had to be somehow put into a beer…. Why not add sea water directly to the beer and hey isn’t salt what they add to traditional Gose in Germany??!! A few months later here we are at Nomad adding two buckets of salt water straight from Freshie to a Gose with a Nomad twist and adding our new favorite pepper variety from Tasmania.