Today, I want to highlight two Oregon beers that conjure up memories for me. First is Short Sands lager from Fort George.

My dad would haul the fam from Portland to the coast to camp at Short Sands. Down a windy path with a wheelbarrow filled with gear and food. Though I outgrew camping and prefer the luxe hotel life now, I do remember that path to the beach and being amongst the trees.

Next is a beer that reminds me of my days on various football pitches in Clackamas county, where I, sadly, did not win any golden boot awards from coaches or Laurelwood Brewing.

Since then, I have had a pair of really great Oregon beers that I believe deserve special mention. One is Fort George’s City of Dreams Hazy Pale Ale which has a really cool “woodcut” vibe design to it and the beer inside is one of the better hazy’s that I have had.

The second was Alesong’s French 75 described as “…this beer draws on some inspiration from the classic French 75 cocktail – a refreshing medley of gin, lemon juice, simple syrup and champagne. Our version is dry, citrusy and spicy, with a bubbly effervescence that we hope is worthy of the French 75 namesake.

This beer started as a French-style saison – primary fermented in stainless with saccharomyces, then transferred to Old Tom Gin barrels with brettanomyces. It spent nearly 9 months resting in the cellar, picking up citrus, juniper and peppery notes and a subtle brett-induced earthiness.”

Both the juniper and lemon shone through with the brett being a minor but important note.

This bottle is from quite a few years back.  I was out beer shopping with my patient parents while I would trek from place to place looking for seasonals and other beers that I couldn’t get in SoCal.  If I remember correctly, we were at Woodstock Deli when I picked out this winter release from Fort George.  So a raise of the glass to my Dad who is probably scouring all the bakeries in heaven and to my mom who still takes me out beer shopping when I return home. 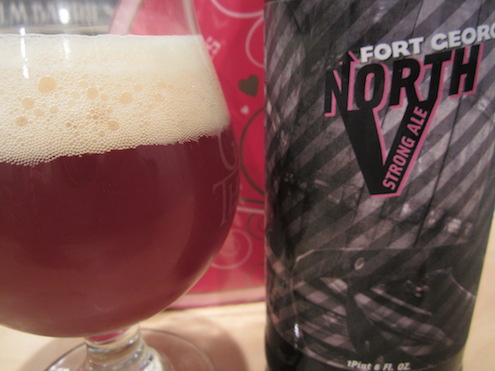 We have a gusher!  Quick action saved pretty much the whole bottle but boy does that get the heart rate up.  “North” pours a dark orange color.  The first aroma that I get is an oak wood barrel note.  I am also getting a little of the promised fruitcake.  Mostly citrus and a touch of pineapple.  First on the palate are notes of caramel and cola but what really amazes is how bubbly it is.  Very bright for such an old beer.  Then I get a bit of dark chocolate covered orange and more of the oak mix together pleasantly.  And believe it or not, I think I am getting some hoppy bitterness at the very back end of the beer. 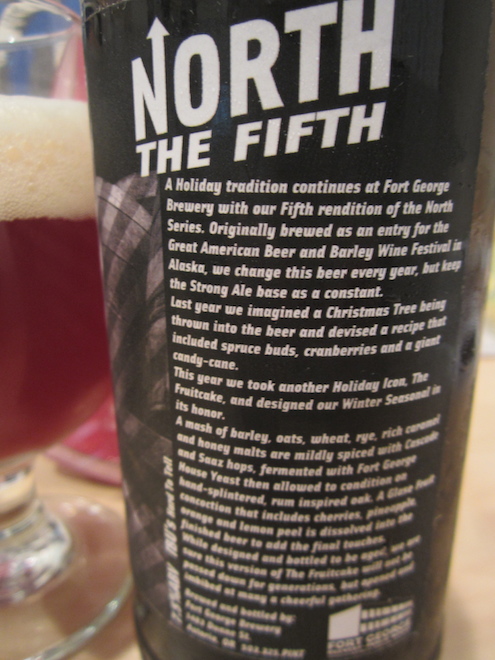 Verdict – I should have brought this up a couple Christmas’s ago.  I believe that I would have gotten a bigger hit of fruit notes and more of that hoppy spice would have tied this together into more of a holiday fruitcake seasonal.  But it did hold up incredibly well for a beer that was only 7.5% 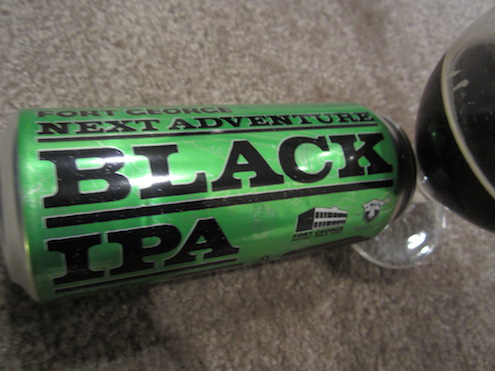 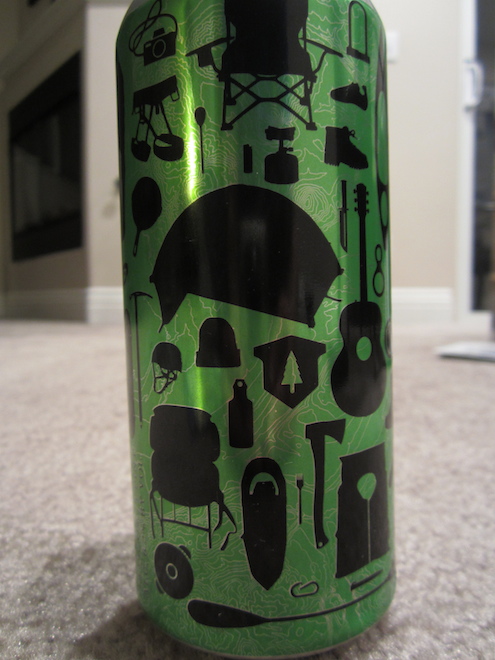 The shortest month of the year just got better, if you live near Fort George Brewery in Astoria. Why? Because it is stout month. 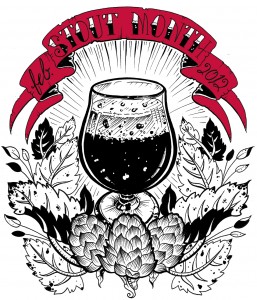 Here is the lowdown on what’s occuring: “We’ve been busy brewing up Stouts for the past month and a half and planning for the “Dark Arts Festival.” Pirates, an old fashioned iron forge, on-site tattoo artists, tarot card readings, stout painting, belly dancing, fire-eating, fire dancing, AND 15+ Stouts on tap are just a couple of things that will make up this circus. In the background will be our brand new Metalcraft vessels and an entire Dark Arts art showcase of Oregon visual art. All month long in the Public House and Taproom, we will feature 8+ other stouts on the “blind taster tray.” February just got better.

Attached is a formal press release, images, and links to two Fort George/PDX Stout Month previews at the end of January. Thanks for your continued support. We are all amped to expand, brew more beer and drink more beer in 2012. As we continue to grow, we will create more good reasons to take a trip to the coast, as well as good reasons to drink great beer all over the best beer state in the union.”

Our second Oregon craft beer review is a can of Vortex IPA from Fort George Brewery in Astoria, Oregon….

I have not seen this idea before (doesn’t mean it hasn’t been done) but it is brilliant!
If you are in the most NW part of Oregon then you should try it.

Indian Food and IPAs
Reservations are required. $55 will buy you five courses of food with beer to match each course; this price includes gratuity. A $5 discount per person will apply when you buy 2 or more tickets. Stop in or Call 503-325-PINT to make your reservation today!
When
Wed Jan 13 6pm – 9pm Pacific Time
Where
1483 Duane Street, Astoria, OR 97103